Social Welfare Minister Nuruzzaman Ahmed on Thursday was discharged from a city hospital after a recovery from his illness.

The minister was receiving treatment for five days at United Hospital in the capital. His physical condition is now good, according to a PID handout.

Nuruzzaman, the MP from Lalmonirhat-2, was first admitted to the cardiology department of Rangpur Medical College Hospital on May 7 last after he fell sick.

On May 8, the 72-year old minister was airlifted to United Hospital in Dhaka by an Air Force helicopter. 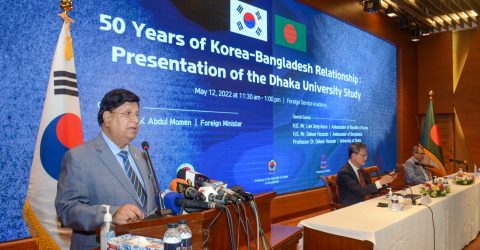 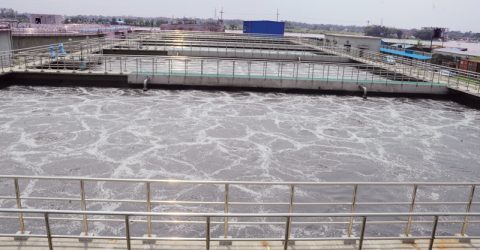