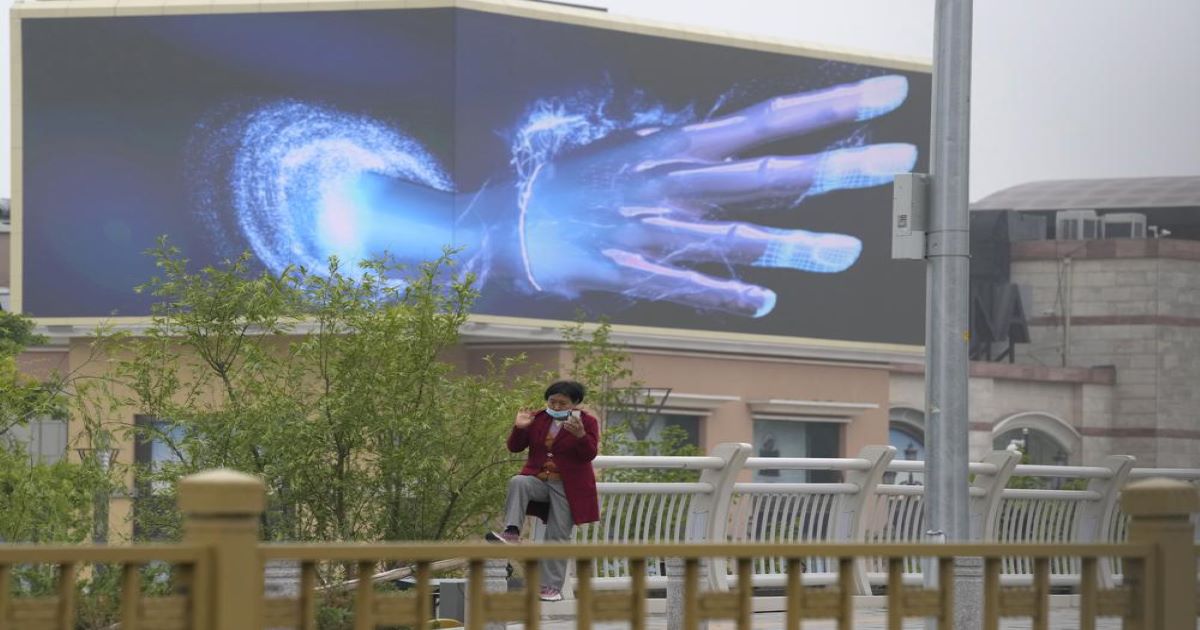 The city of Shanghai is doubling down on pandemic restrictions after a brief period of loosening up, frustrating residents who were hoping a more than monthlong lockdown was finally easing as the number of new cases falls in China’s financial center.

Teams in white protective suits have begun entering the homes of coronavirus-infected people to spray disinfectant, prompting worries among some about damage to clothes and valuables and leaving their keys with a community volunteer when they are taken to quarantine — a new requirement so disinfectant workers can get in.

Shanghai also has ordered people in some areas to stay in their homes again after letting them out for limited shopping in recent weeks. On Tuesday, service was suspended on the last two subway lines that were still operating, marking the first time the city’s entire system has been shut down, according to The Paper, an online media outlet.

China’s adherence to a “zero-COVID” strategy, as many other countries loosen restrictions and try to live with the virus, is exacting a growing economic and human cost. Evermore extreme measures have been required to bring outbreaks under control, because the omicron variant spreads so easily. China’s ruling Communist Party, with an eye on a major party congress this fall, is showing no signs of backing off anytime soon.

Escape from Shanghai is all but impossible, but that didn’t stop an unofficial how-to guide — detailing how to navigate lockdown controls and nab a seat on the few trains and planes leaving the city — from circulating widely on social media. Many in the city of 25 million people shared their frustration with the renewed restrictions in chat groups.

The daily number of new cases in Shanghai had fallen to about 3,000 by Monday, down from a peak of 26,000 in mid-April. Six more COVID-19-related deaths were reported, raising the toll from the outbreak to 553.

Beijing began another round of three days of mass testing for millions of its residents Tuesday in a bid to prevent an outbreak in the nation’s capital from growing to Shanghai proportions. The city, which recorded 74 new cases on Monday, has locked down individual buildings and residential compounds, shut about 60 subway stations and banned dining at restaurants, allowing only takeout and delivery.

The outbreak has not exploded but it also has not stopped spreading. Beijing spokesperson Xu Hejian described the situation Tuesday as a “stalemate” and said that the city needs to continue its strict measures.

While traffic is sparse in Beijing, it is almost non-existent in Shanghai, where the lockdown has been going on longer and is citywide. AP video shot Monday showed a silent and deserted city, with only a very occasional vehicle and a few food delivery drivers on scooters moving down empty roads. Most people are confined to their apartments or residential complexes, though there has been some easing in outlying suburban areas without new cases in their communities.

But notices issued in several Shanghai districts in recent days ordered residents to stay home and barred them from receiving nonessential deliveries as part of a “quiet period” lasting until Wednesday or longer. The measures could be extended depending on the results of mass testing, the notices said. The sudden re-tightening took residents by surprise.

Shanghai official Jin Chen appeared to acknowledge Tuesday the complaints about the disinfecting of people’s homes, thanking them for their cooperation and saying the government would analyze and fix any problems. He said that residents can inform the teams about any items that need protection.

“Carrying out household disinfection is an important part of the overall epidemic prevention and control,” he told a daily virus news conference.

A constitutional law professor, Tong Zhiwei, posted an article recently calling for Shanghai to end what he called “excessive pandemic prevention measures” such as quarantining residents and forcing them to surrender their house keys, saying the requirements contravene the rule of law.

The article has been removed from the internet as the government censors criticism of its response.

Thousands of people have been forced into quarantine centers after testing positive or having been in contact with an infected person, standard procedure in China’s zero-COVID approach. 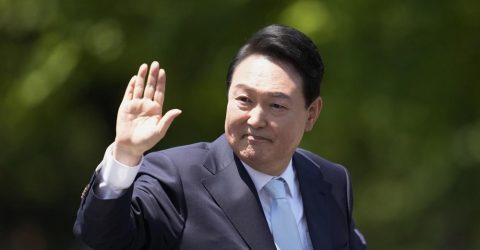 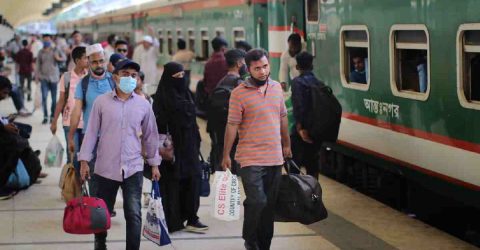