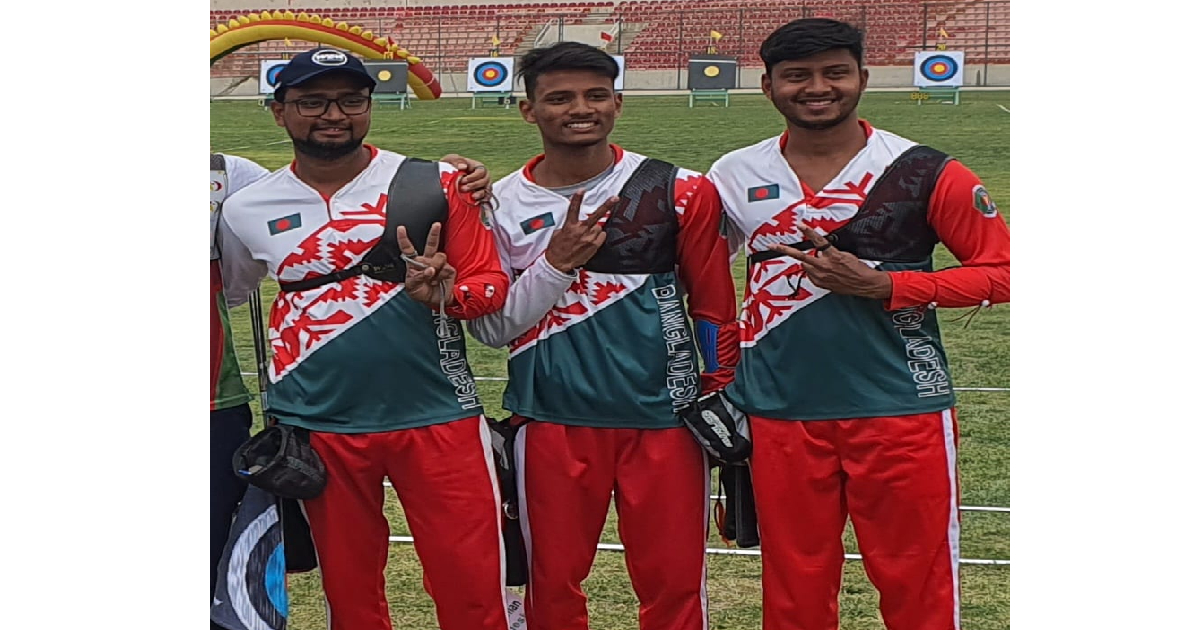 Bangladesh reached the finals of the recurve men’s and women’s team events of the Asia Cup World Ranking Archery Tournament, Stage-2, held in Iraq on Sunday.

Bangladesh reached the recurve men’s team final eliminating Iran by 29-24 score in the tie- breaker as the semifinal match between two teams  was locked in 4-4 sets.

Bangladesh will play the final against India on May 11.

Bangladesh will face neighboring India in the event’s final, also on May 11.

In the recurve mixed team event, Bangladesh team studded with Ruman Shana and Nasrin Akter were eliminated from quarterfinal losing to Kazakhstan by 3-5 sets. 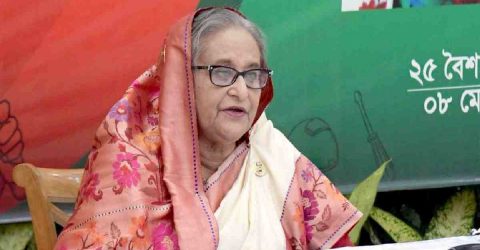 Don’t go to foreigners with complaints: PM to labour leaders 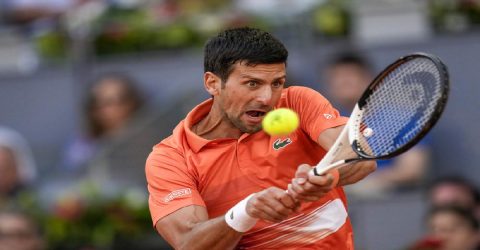 Djokovic playing his ‘best’ tennis ahead of French Open
Latest