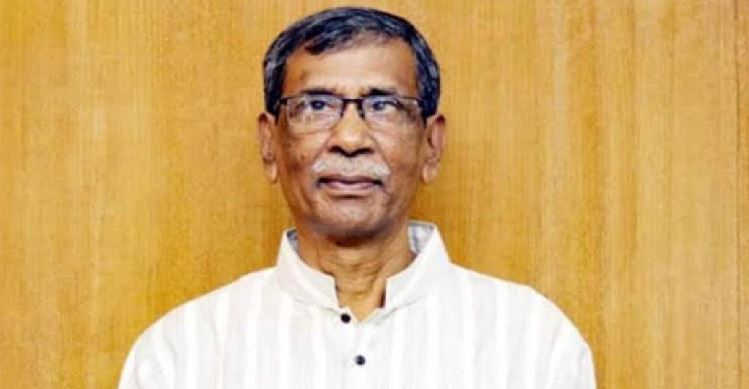 The notification has been signed by Deputy Secretary of the ministry Md Masum Ahmed.

According to the notification, President Md Abdul Hamid, also the Chancellor of the university, made the appointment as per the Jahangirnagar University Act.

The president can cancel the appointment at any time, said the notification

Nurul Alam is also professor of the Department of Physics of the university.

Earlier on March 1, he was appointed as the VC on an interim basis for the administrative needs of the University, in addition to his responsibilities as Pro-VC. 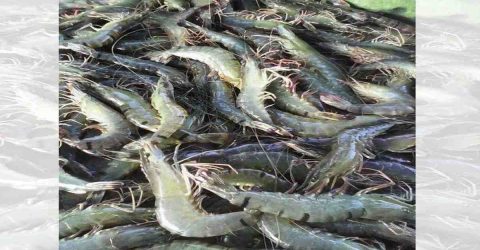 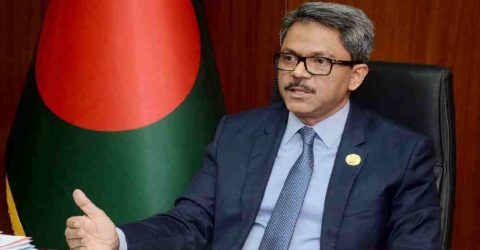 US HR report appears to encourage creating a “society of lawlessness”: Dhaka
Latest