Unvaccinated people twice as likely to be reinfected with Covid: study 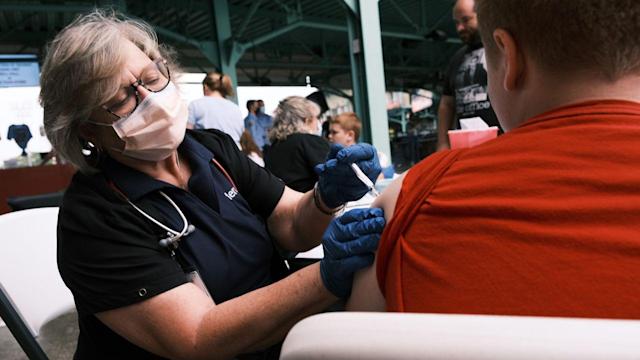 WASHINGTON,  – Unvaccinated people are more than twice as likely to be reinfected with Covid-19 as the fully vaccinated, a study by the Centers for Disease Control and Prevention said Friday.

The agency said the finding supports its recommendation “that all eligible persons be offered Covid-19 vaccination, regardless of previous SARS-CoV-2 infection status.”

Some US politicians, including Senator Rand Paul, have in the past said they do not plan to take a Covid-19 vaccine because of their natural immunity derived from prior infection.

The new study was based on 246 Kentucky adults who were reinfected in May and June this year after previously being infected in 2020.

They were compared with 492 “controls” who were matched by sex, age, and time of initial positive test.

The analysis found that unvaccinated people were 2.34 times as likely to be reinfected compared to people fully vaccinated with the Pfizer, Moderna or Johnson & Johnson vaccines.

The duration of infection-acquired immunity remains poorly understood and may be affected by the emergency of newer variants, the paper said.

For example, laboratory studies have shown that blood samples from people previously infected with the original Wuhan strain had poor antibody responses to the Beta variant first identified in South Africa.

One of the limitations of the study is it was conducted before Delta became the dominant strain in the United States. 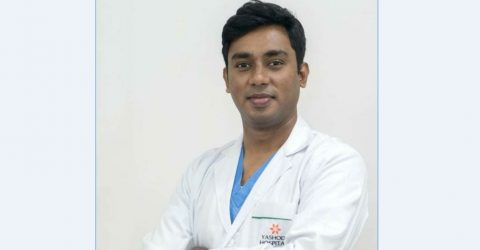 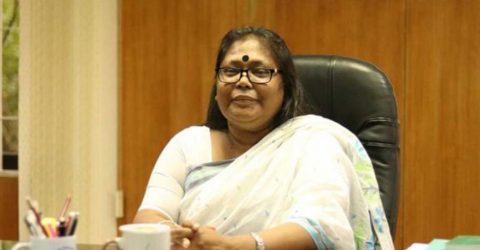