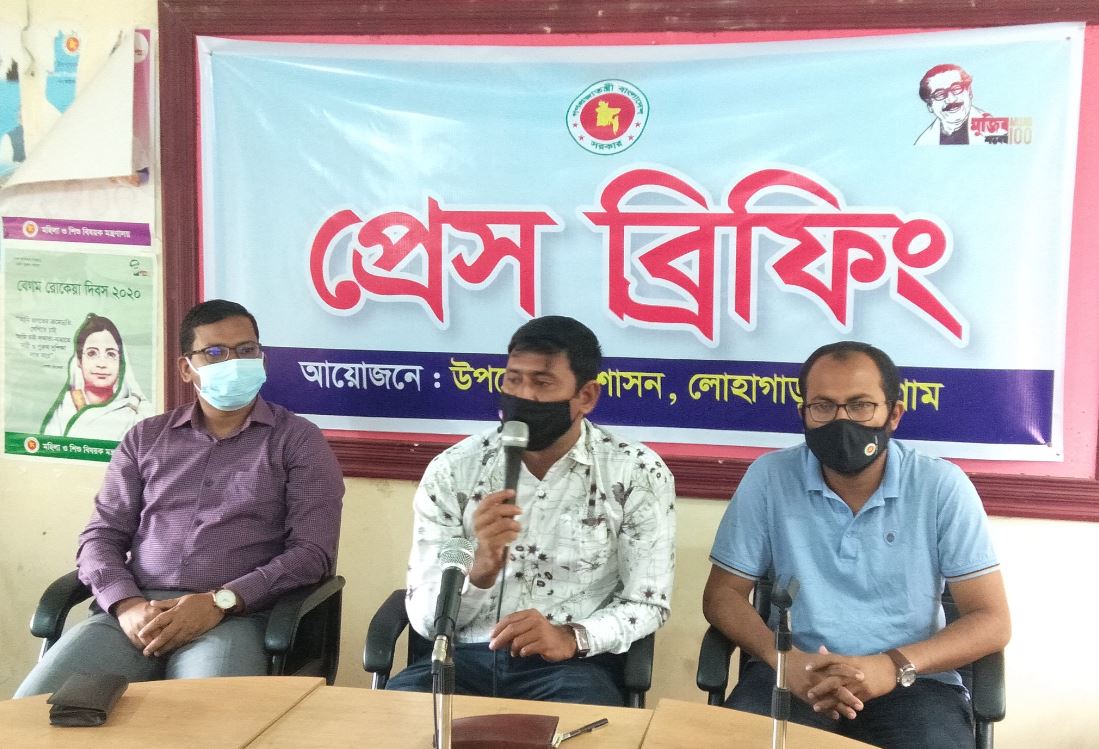 Kausar Hamid Tushar, Chattogram Correspondent
On the occasion of Mujib Year, in the second phase, 170 landless and homeless families are being given houses with land in Lohagara, Chittagong. On June 20, the Prime Minister will inaugurate a nationwide housing program.

The information was given at an exchange meeting and press briefing in the conference room of LohagaraUpazila office at 11am on Thursday.LohagaraUpazilaNirbahi Officer (UNO) Ahsan Habib Jitu said 18 families were given land and houses in the first phase. In the second phase, 160 families are being given houses.

He also said that on the occasion of Mujib’s centenary, the Prime Minister is constructing houses with land for helpless landless and homeless families across the country. 1 lakh 90 thousand taka has been allocated for the construction of each house. Each of these two-semicircular semi-detached rooms has two rooms, an attached kitchen, a toilet and an open front porch. 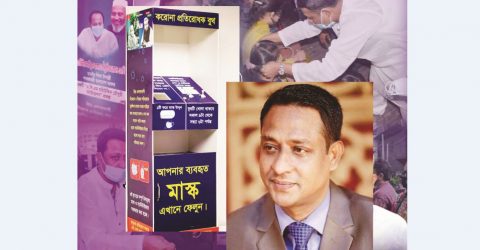 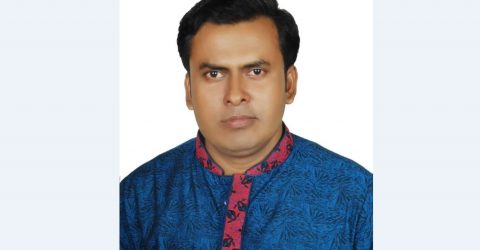 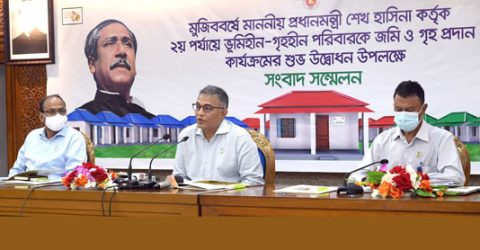 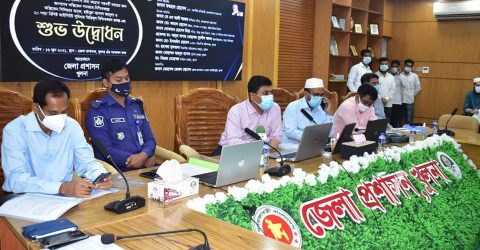 Bringing health services to the village level was the dream of the father of the nation: State Minister of Public Administration
Latest