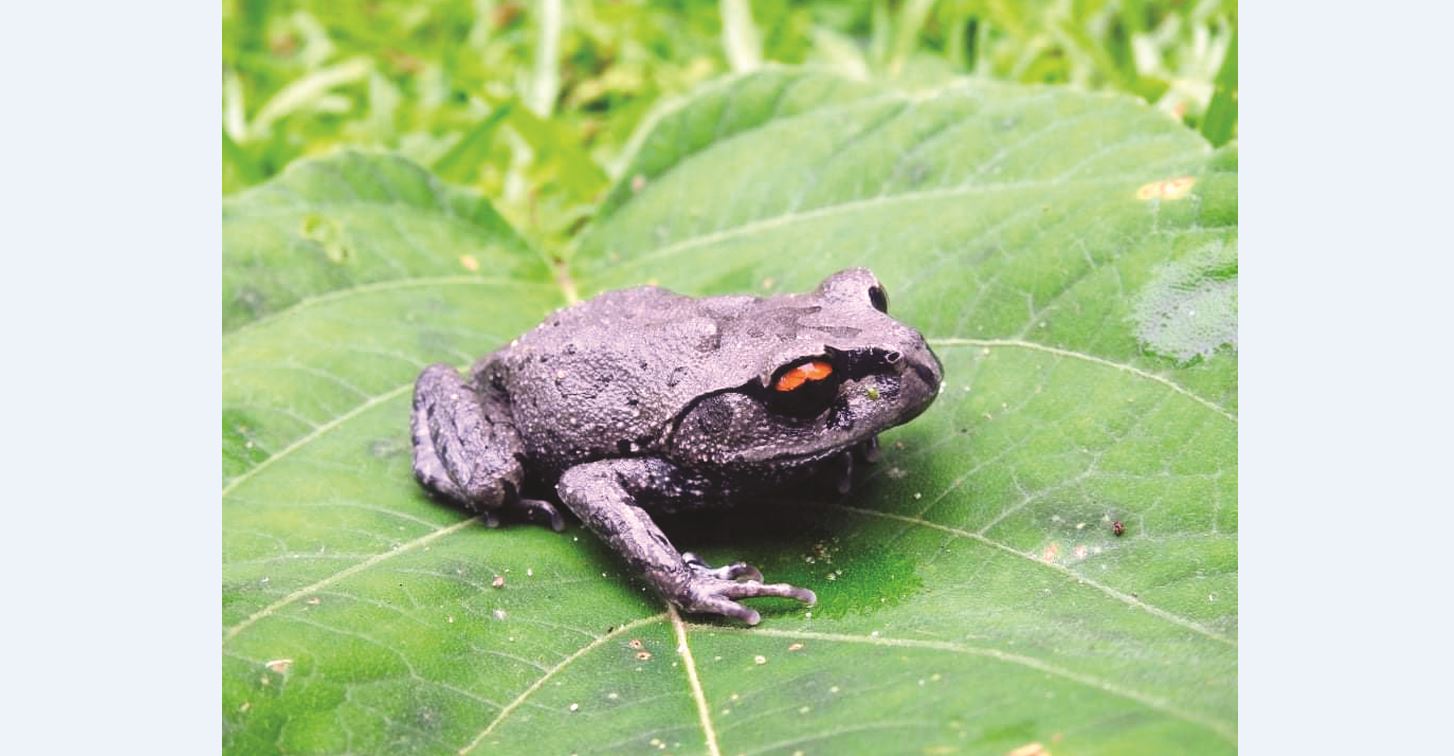 Nakibul Ahsan Nishad; JnU
Hassan Al-Razi Chayan, a student of Jagannath University (JnU) Department of Zoology (2010-11) and Marjan Maria, a student of the same department (2016-17) have discovered a new species of frog. The newly discovered frog is called Leptobrachium sylheticum. The research work was overseen by Nick Poyarkov, an associate professor at Lomonsov Moscow State University.

Hassan al-Razi Chayan and Marjan confirmed the matter on Saturday.

Last year in June, they visited the Lauachara National Park in Moulvibazar, Sylhet and after close observation and DNA testing of the new species, they realized that it was different from all other Leptobrachium species.

The matter was later submitted to the Journal of Natural History in November last year. The study was published in the journal after three reviews. The matter was published yesterday at the end of the three-month study. The work in the forest was one week and the rest was in the lab.

In this regard, Hassan Al-Razi Chayan told the media that the frog discovered was first called Leptobrachium Smithi. But since Leptobrachium smithi was found far away from Bangladesh on the island of Indonesia, we were sure from the beginning that it was another species. That’s when we went to work with the frog on the advice of Nick Poyarkov, an associate professor at Moscow State University in Lomonsov, Russia. It was published yesterday after 3 months of research.

About the various physical features of the newly discovered Leptobrachium Sylhetian frog, he said, the frog is of medium size. In English it is called Liter Frog because it sits quietly on the fallen leaves. Its body color is similar to the leaves of the tree. Their special feature is that their eyes are red. So when light falls on the eyes, they light up. He also said that the call of this frog is like a lot of laughter.

Expressing his feelings, Hassan Al-Razi Chayan said, “Last year we also discovered a frog named Raochestes razkhani. In fact, I feel good because I have been able to present Bangladesh to the world through my work.

Marjan Maria, another student of the Department of Zoology, said, “We are proud to present Bangladesh to the world by discovering something new from Bangladesh. Such research will continue in the future.” 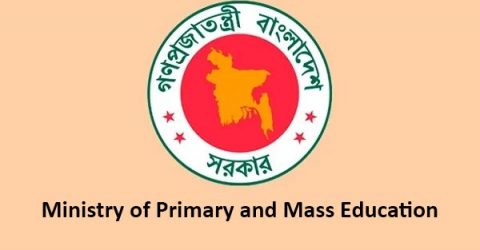 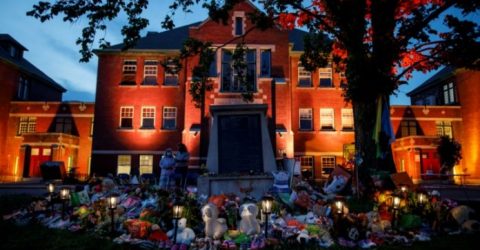 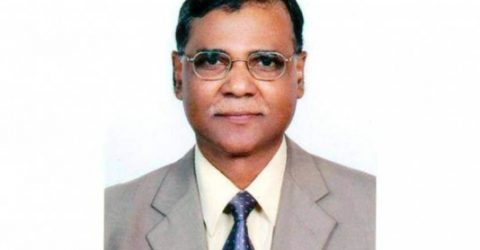