People suffering as tube well water dried up in Subarnachar 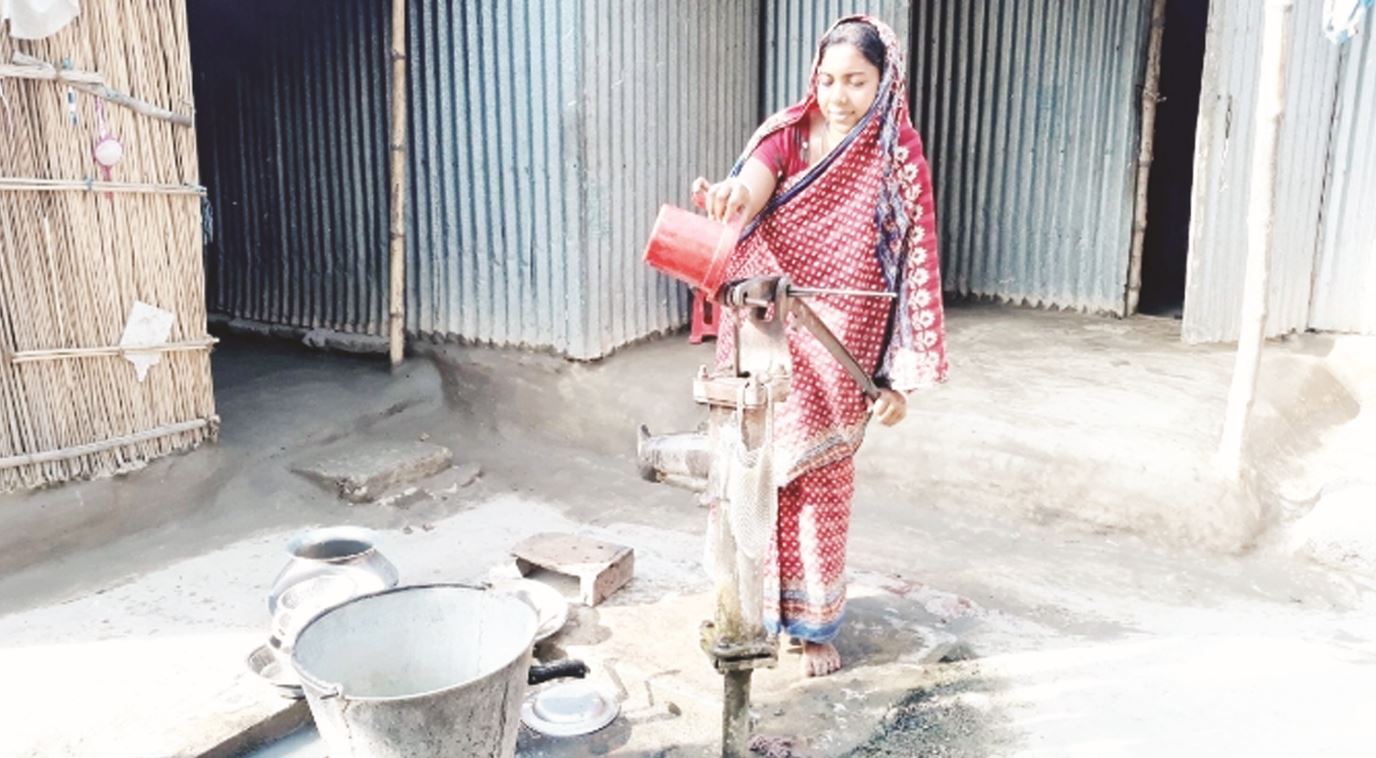 According to the victims, although there is a tube well in the village, there is no water in the tube well. It has also become difficult to fill the pitcher by pressing the handle of the tube well. The local residents are in water crisis. However, such a water crisis has not been seen in the last three eras. Residents of the upazila are suffering due to non-availability of water in tube wells.

It is learned that water crisis is going on in Charbata, East Charbata, Charklark and Mohammadpur Unions of the upazila. Besides, the activities of hotels and business establishments are also being disrupted. Due to lack of water, some agricultural lands of the upazila remain uncultivated.

Experts said that the ongoing water crisis is due to the ongoing drought and drought. They said the situation would worsen if it does not rain soon.
Subarnachar Upazila Agriculture Officer Mohammad Harun Aur Rashid said boro paddy has been cultivated in 11,000 hectares of land in the upazila. Apart from other crops, the cost of boro cultivation in only 11,000 hectares of land this season is 441.54 million cusecs of water. Of this, only 30 percent water is used from the upper part. Due to lack of rainfall this time, cultivation has been done in this area with complete ground water.

Chairman of the Department of Environmental Science Disaster Management of Noakhali University of Science and Technology, Associate Professor Dr. Mohammad Mahinuzzaman said the groundwater level has dropped to a record level this month this year. If there is no rain, the water crisis will intensify. Extraction of excess water from the groundwater has created a water vacuum in the groundwater.

Subarnachar Upazila Nirbahi Officer ASM Ibnul Hasan Evan said a swift operation would be launched against illegal and unplanned deep tube wells to protect the deep ground water. Farmers in the region will be encouraged to save surface water. 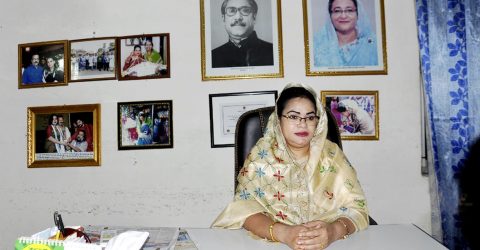 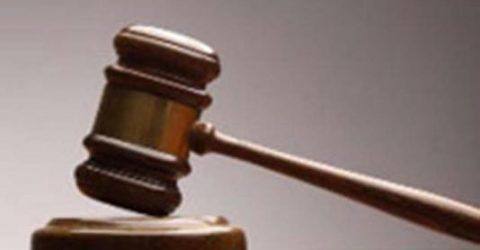 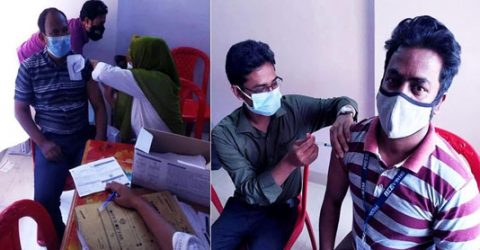 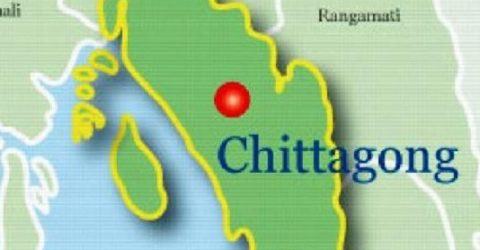