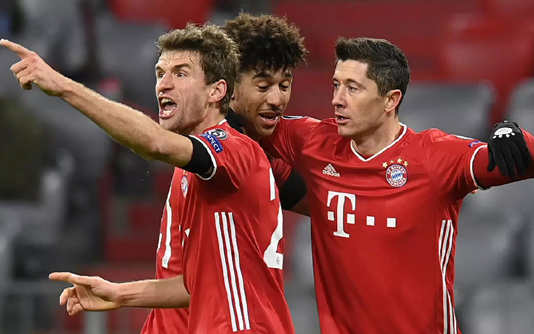 PARIS,  – After a volatile Champions League group stage, a familiar collection of Europe’s football giants are in the draw for the knockout rounds in Switzerland on Monday, although one titan looms over all the others.

Of the 16 teams who will go into the two pots at the UEFA headquarters in Nyon for the draw at 1100 GMT, four are German and four are Spanish.

There are three clubs each from Italy and England with two-time winners Porto and last season’s losing finalists Paris Saint-Germain making up the list.

Yet while the last 16 has a familiar look, many of the players do not.

This has been a season of youth in the Champions League, sometimes by choice, often by necessity.

Bayern marched to the title last year winning all 11 games.

They won their first four group games this season before hitting the crash barrier that is Atletico Madrid and drawing 1-1.

That left the two clubs tied for most consecutive wins in a single European competition. Atletico won 15 straight in the Europa League from 2011 to autumn 2012.

While Bayern, like Chelsea and Manchester City cruised to first place in their groups, other clubs had bumpier rides.

“I don’t think we can over-analyse the group stage,” said Chelsea manager Frank Lampard after fielding a youthful team and drawing the last group game at home to Krasnodar.

When teams analyse their opponents after the draw, they will have much to ponder.

Which Liverpool will they face? Will it be the team that scored the biggest away victory by an English club at an Italian opponent when they won 5-0 at Atalanta or the one that suffered their biggest home loss under Jurgen Klopp when they fell 2-0 to same opponents in the next match?

Barcelona looked like a European force as they won their first five games, including an impressive win in Turin, only to melt down, not for the first time this season, in the last match, losing 3-0 at home to Juventus with 35-year-old Cristiano Ronaldo scoring twice.

Several other clubs are struggling to find an identity to match Bayern.

“Our goal, must be to find a precise identity as soon as possible, a very specific soul, because without a soul you cannot win, even at table football,” said 42-year-old Juventus goalkeeper Gianluigi Buffon.

A season that started late and ends early is part of the problem.

For some clubs, injuries are piling up.

Liverpool, shorn of several stars and facing a crowded Premier League schedule, fielded their youngest Champion League lineup as they drew 1-1 at Midtyjlland in their last game.

“The line-up was the result of consideration about our situation,” said Klopp.

“We have some good players out,” he said. “If we have them back then we can compete.”

Yet injuries do not entirely explain the youthful look of the Champions League as the recent trend of age records tumbling accelerated.

Barcelona became the first team with two scorers under 18 in a Champions League match when Ansu Fati and Pedri struck against Ferencvaros. Fati has since injured a knee and is out until at least March.

Dortmund are riding a youthful wave by choice.

The knockout rounds may offer a familiar lineup, but they also promise a youthful cast of players. 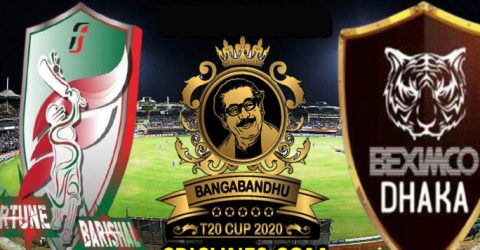 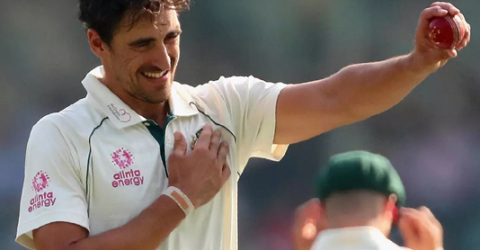