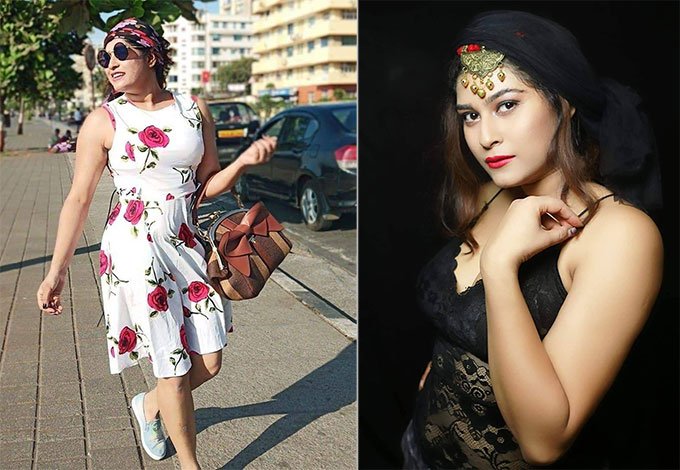 A total of 10 actresses including Tanvi have been nominated in the same category. From there, the winner will be selected on the of votes by audience and the numbers by judges. Tanvi is campaigning for votes on social media. The Filmfare Award will be presented to the winners on December 16.
Regarding the matter, Tanvi said, “It is as much a joy for me as it is an honor.” Now online voting is going on. I will request everyone in Bangladesh to vote me.’

She has acted in advertisements and various dramas and television films. However, she was not getting the opportunity in the country. That is why she moved to Mumbai. Now she is working in the industry there regularly.

Tanvi joined the last edition of the ‘Nutun Kuri’ competition in 1998 in the field of folk dance and patriotic songs. Has worked on the small screen for almost a decade since 2007. She moved to Mumbai in 2018. Tanvi said, I am on the way to fulfilling my dream. Feeling very good. 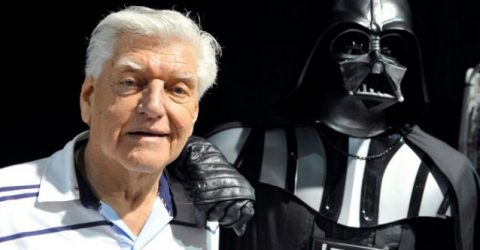