“TIB’s study is partial and it is more political than research-oriented,” he told a press briefing at his official residence on parliament premises.

Mentioning that the study was carried out in severe negative perspective, the minister said the study stated about Digital Security Act and withdrawing of all cases filed for harassment while giving recommendations on what to do to face Covid-19.

Quader said the researchers dubbed the TIB report as a political report instead of calling it a study.

“The government has taken actions against all sorts of irregularities and misdeeds and is bringing all offenders to justice in a self-motivated way not on recommendation or demand of any agency, organization or party,” he said.

Mentioning the government’s robust stance against corruption, he said if TIB gives a list by specifying where irregularities and corrugation are taking place, the government would take actions. 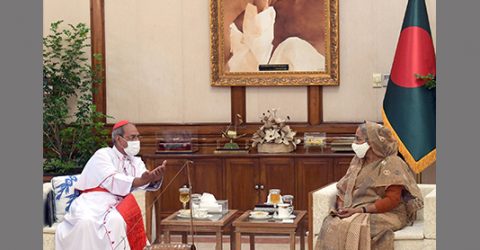