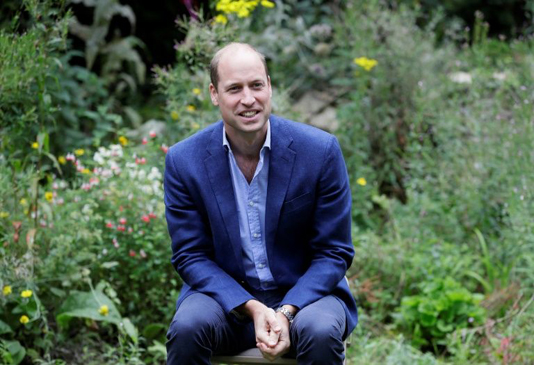 SAN FRANCISCO, – The Pope and Prince William will join activists, artists, celebrities and politicians on Saturday at a free streamed TED event aimed at unifying people to confront the climate crisis.

The Countdown program will kick off on the TED channel at YouTube starting at 8 am (1500 GMT) in California and feature 50 speakers, the pontiff and the second-in-line to the British throne among them.

“You’ll be hearing from all different kinds of folks from all walks of life; from the front lines to the grassroots to the treetops,” actor Mark Ruffalo, who is among the Countdown hosts, said during a briefing ahead of the event.

“They’ll be talking a little bit about the problems and a lot about the solutions.” Countdown will last about five hours, for the first time providing a free
look at the blend of arts, ideas, innovation and enlightenment that are trademarks of prestigious TED conferences.

“Climate can’t wait,” said TED head Chris Anderson. “If there’s one thing that we surely must learn from this year, it’s that when scientists warn you that there is something terrible coming, you have to pay attention.”

While Countdown will spotlight science about the climate crisis and how it is harming the health of the planet, it will be geared to things people can
do to stop it, according to organizers.

For example a talk will be given by the mayor of Freetown, Sierra Leone where there is a project to plant a million trees to protect land from floods
and absorb carbon dioxide.

Hundreds of smaller “TEDx” events are planned around the world to encourage local action. – Climate apolitical –

Countdown is billed as a global initiative to champion and accelerate solutions to the climate crisis, turning ideas into action. It comes as some world leaders have weaponized the issue for political gain.

US President Donald Trump triggered outrage recently by suggesting global warming will reverse itself and dismissing the climate crisis as a cause of
ferocious fires engulfing swaths of the US West.

Christiana Figueres, former executive secretary of the United Nations Framework Convention on Climate Change, warned the topic has been “politicized.”

“But, democracies have a way of changing the leaderships in those countries,” she said. Droughts, floods, wildfires, and other disasters linked to climate change don’t check political affiliations before bringing ruin to people’s lives, she noted somberly.

“This is about responsibility to the human race, what unites us not what divides us,” she continued. Ruffalo said the people refusing to find solutions to the climate crisis “will be the ones we see refusing to respond to the reality of the pandemic in a scientific and reality-based way.”

Countdown organizers have set a goal of mobilizing governments and citizens to cut greenhouse gas emissions in half over the next decade and get
to net-zero carbon pollution by the year 2050. “You can think of Saturday as a clarion call, a warning that we must reignite our efforts to take on this daunting challenge,” Anderson said.

“But it’s also a day of hope that there is a pathway to do this and we must walk down it together.” Since starting as an intimate gathering in California 36 years ago, TED has grown into a global media platform with a stated devotion to “ideas worth spreading.”

TED has a massive following for its trademark presentations in which speakers strive to give “the talk of their lives” in 18 minutes. 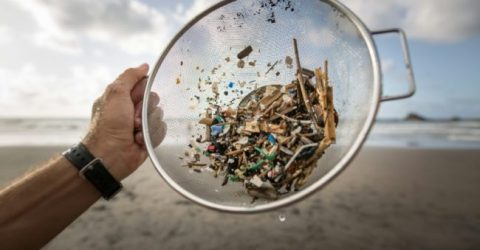 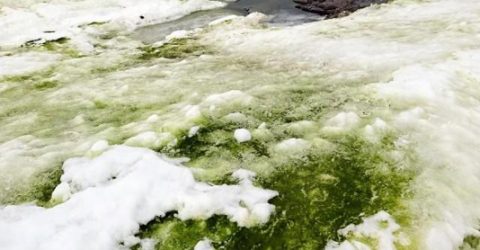 Earth ‘squeezed like an orange’: Call for climate action
Latest