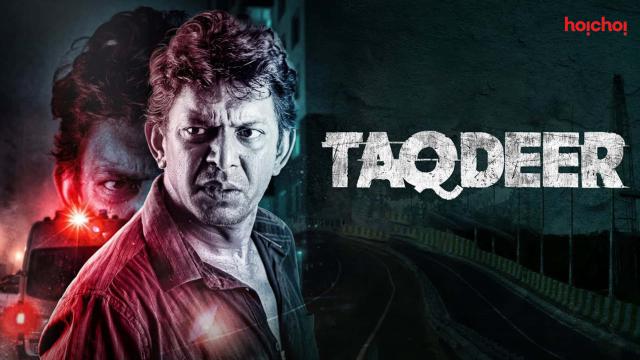 Promax works with the marketing of the Indian entertainment industry, there was a competition among other nominated contents from ZEE5 Global, Alt Balaji, Hotstar and Voot, in which Hoichoi’s ‘Taqdeer’ was recognised as the best web series of the year.

Receiving the award, Sakib R Khan, Head of Hoichoi Bangladesh, said, “The Promax India Digital Reinvent Awards is prestigious. Receiving this award still seems surreal to me. It would be better if a story born from the heart of Dhaka were awarded among the best Indian content.

“It was a truly honourable moment to see a story born out of the heartland of Dhaka, being nominated among some of the best Indian content and winning Gold from a global platform like Promax. The entire team of Hoichoi and ‘Taqdeer’ is extremely overwhelmed with this success,” he concludes. 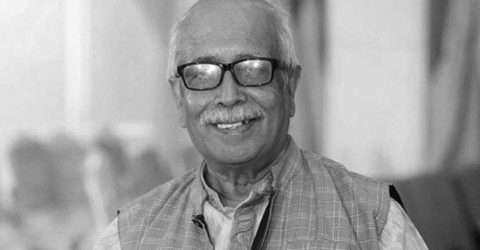