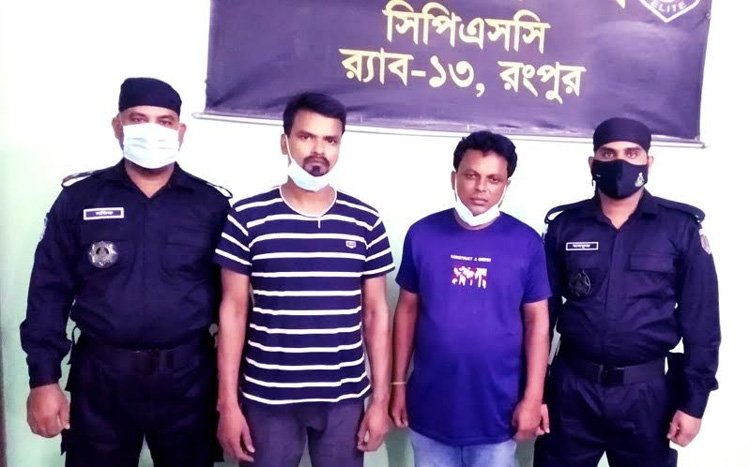 Acting on a tip off, a team of RAB-13 conducted a raid in Kamalkachna Chira Mill area and arrested the extortionists, said a press release. The arrestees are Md Harun Ar Rashid alias Babu, 42, and Shree Bijoy Kumar Roy, 35.

They are the residents of Rangpur metropolis. Earlier, the elite force conducted an investigation against an alleged gang of cheats following an allegation of blackmailing commoners after taking their video footage and making those viral in the social media. The elite force brought the accused persons under close vigilance, found the allegation true and subsequently, arrested them, the release said.

During primary interrogation, the arrested persons admitted that they have been extorting common people with their video footage. After filing a case under digital security act against them, the elite force handed them over to Mahiganj police station today, the release said.

No Covid-19 death reported in Manikganj for 21 consecutive days 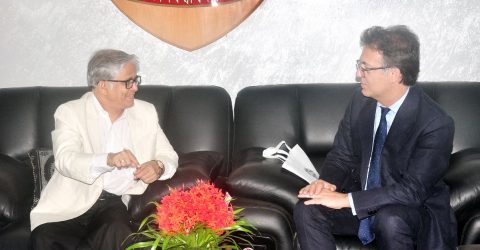