All political forces must be united : Mirza Fakhrul

Shafiqul Islam (Shafiq)
BNP secretary general Mirza Fakhrul Islam Alamgir wants ‘steel solid unity’ of the people and all political forces in the movement to restore democracy. He made the remarks at a discussion meeting at the National Press Club on Saturday afternoon highlighting the current situation in the country. He said, today’s crisis is not only the crisis of BNP, this crisis is of the whole nation. We have to bring this word in our head. This crisis is not just one person. Today the very existence of our nation is in danger. As long as the Awami League exists, the existence of this nation will be more endangered, more endangered, more endangered.

Mirza Fakhrul said we know that the people of this country have not been defeated. It may take time but there is no reason to be defeated. A terrible monster is destroying all the opposing forces. This requires a solid unity of the people and all the political forces. The BNP secretary general said I met Begum Khaleda Zia a few days ago. She said one thing, never lose heart & give up. Keep strength in mind, keep morale, victory will be yours inshallah. She is, she will be. Inshallah she will be free and lead us again.

Our acting chairman Tareq Rahman is far away. But he is working relentlessly to organize the party, to make the movement. We believe that his efforts will be successful and we will be able to defeat them. Mirza Fakhrul said, there is a disguised bakshal going on in the country now. None of our journalists’ brothers write themselves, doing self-censorship. Why? If a word, a sentence goes back and forth, then they are imprisoned under the Digital Security Act and non-bail. It wants to divert people’s attention from the real issue.

You see, our newspapers and magazines have gone along that line. Whatever the issue is – no matter where the girlfriend is, so called Moni (Pori) they are jumping on the bandwagon and headlining it…

He said, why Awami League is talking about this (Zia) grave, why Awami League is talking about joining the liberation war of martyred President Ziaur Rahman? Cause they have nothing else. They have bankrupted politically. They have nothing to give. The issue now is vaccination. They want to divert people’s attention from these. They are creating all these issues by diverting people’s attention from these. 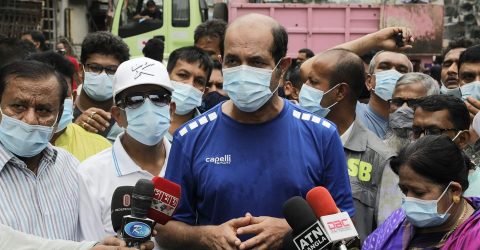 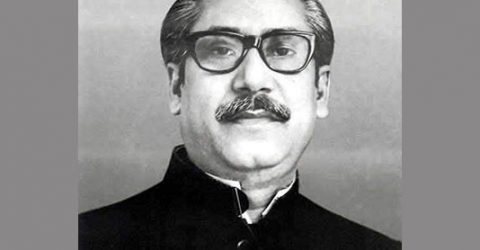