Shafiqul Islam (Shafiq)
The Bangladesh Energy Regulatory Commission (BERC) has adjusted the price of liquefied petroleum gas (LPG) at the consumer level due to rising prices in the world market. In the private sector, the price of 12 kg cylinder LPG including VAT has been increased from TK 891 to TK 102 to TK 993. This is the highest retail price, effective from August 1.

Energy regulator authority BERC announced the new prices at an online press conference on Thursday. On April 12, the company set the price of LPG for the first time in the country. Since then, prices have been adjusted once a month.

It is learned that the main ingredients for making LPG are propane and butane imported from different countries. Saudi Aramco publishes the price of these two components of LPG every month. This is known as Cargo Price (CP). BERC has adjusted the price of LPG in the country based on this Saudi CP base price.

LPG suppliers companies proposed a price hike at BERC last December. The technical evaluation committee formed by BERC evaluated their proposal. Then on January 14, BERC held a public hearing on setting the price of LPG.

Falsehood is BNP’s only resort to conceal failures: Quader 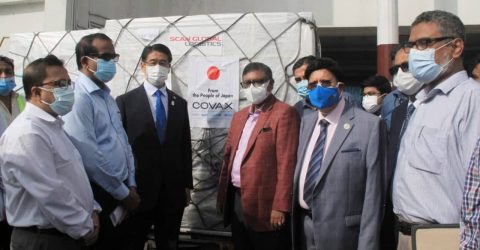