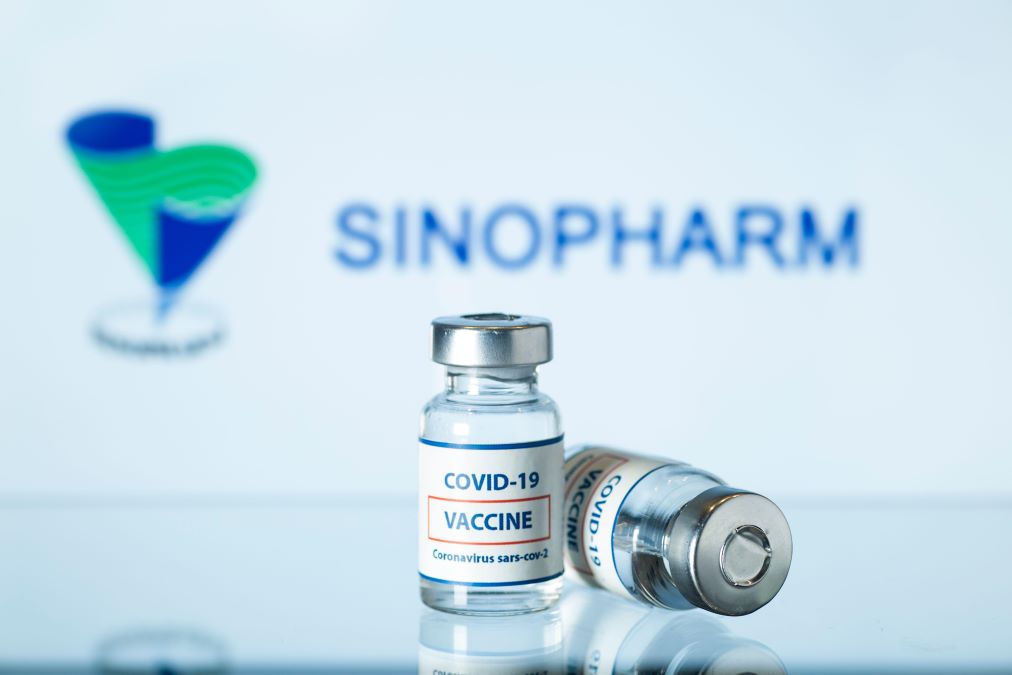 DHAKA,  – The government will procure a total of 15 million doses of COVID-19 vaccines from Sinopharm International of China at a less price compared to the earlier agreement price in a bid to bolster the government’s drive to vaccinate the country’s people.

The approval came from the 24th meeting of the Cabinet Committee on Government Purchase (CCGP) this year held virtually with Finance Minister AHM Mustafa Kamal in the chair.

Briefing reporters after the meeting virtually, Kamal said that the Sinopharm International would provide Bangladesh with these vaccines at a lower price compared to the price mentioned in earlier agreement.

The finance minister said since this is a selective purchase, so it is not possible for the government to reveal the details of the Procurement.

Kamal informed that the Law Ministry has also given vetting for this purchase of vaccines.

Joining the briefing virtually, Cabinet Division Additional Secretary Md Shamsul Arefin said that the Directorate General of Health Services (DGHS) under the Health Services Division would procure these vaccines from Sinopharm International under the supplementary agreement-1.

Meanwhile, the finance minister said in another proposal from the Energy and Mineral Resources Division, Petrobangla would procure 33.60 lakh MMBtu LNG from M/S AOT Trading AG, Switzerland with a cost of around Taka 436.47 crore. The per MMBtu LNG would cost $13.069.

He said the meeting approved another proposal from the Bangladesh Railway under the Ministry of Railways for appointing the joint venture of RITES Ltd India, Aarvee Associates Architects Engineers and Consultant Pvt Ltd India as the consultant for the project for constructing new dual gauge railway track from Bogura to Shaheed Mansur Ali Station, Sirajganj with around Taka 97.56 crore. 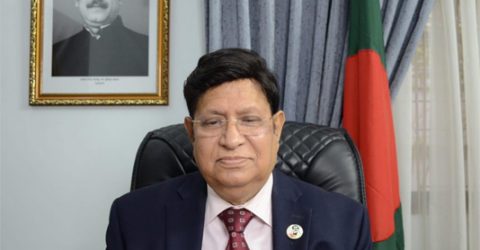