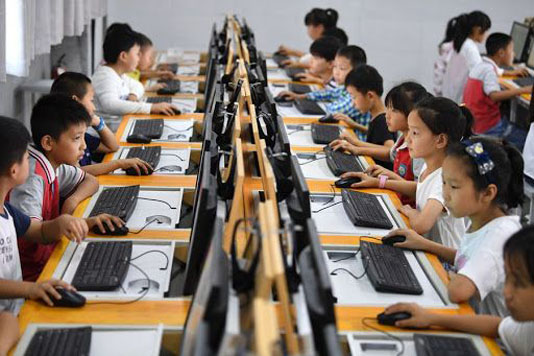 BEIJING, – By the end of 2020, the number of online education users in China had hit 342 million, accounting for 34.6 percent of the internet-using population, according to a report on China’s internet development.

The report released by the China Internet Network Information Center shows that the number, despite dropping by 81.25 million from March 2020, has shot up from 233 million in June 2019.

The surge points to a promising future for the online education sector, which will promote the balanced development of education across the country, the report noted.

By the end of November 2020, 99.7 percent of China’s primary and middle schools had access to the internet, including all schools in China’s 52 poverty-stricken counties, per the report. From January to October last year, China saw 82,000 new online education firms, it said. A total of 38.8 billion yuan (around 6 billion U.S. dollars) was channeled into the sector in the first 11 months of 2020, a year-on-year spike of 256.8 percent. 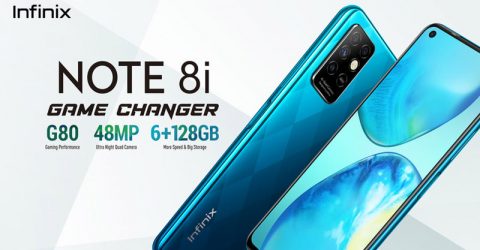 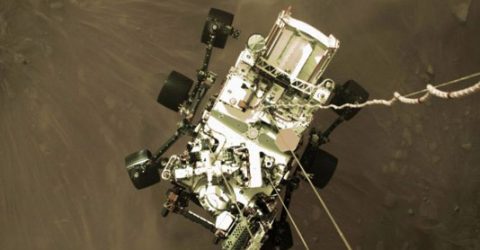 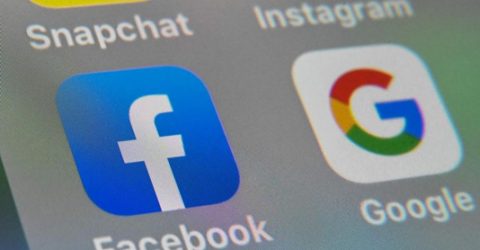 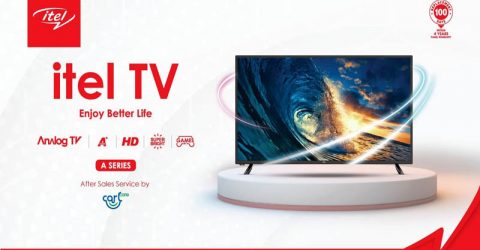