Chattogram makes it 3 in 3 after beating Barishal With the victory, they retained their top position in the point table with six points. Barishal however won just one in three games.

Chattogram bowlers again played a key role in winning the game as they defended the side’s moderate 151-7 with utmost ease, holding back Fortune Barishal to 141-8 in 20 overs.

Mustafizur Rahman yet again came up with gem of pace bowling to claim 3-23 and got an apt support from young Shoriful Islam who also grabbed 3-27.

Miraz scored run-a-ball-13 while Tamim made 32 off 32. While the asking run rate climbed up, the middle order batsmen couldn’t respond to it and lost wickets at regular intervals.

Mustafizur and Shoriful Islam played a key role in stifling the Barishal’s innings. Afif Hossain was the other notable scorer with 24 while Towhid Ridoy made 17.

Earlier batting for the first time in the tournament, Chattogram batsmen couldn’t show the killer form what was expected from them.

They lost opener Soumya Sarkar cheaply on 5 and it made an adverse impact. Another opener Liton Das however got going well and was the top-scorer for the side with 25 ball-35 hitting four fours. But he didn’t get adequate support from the middle order.
Mosaddek Hossain contributed with 28.

Shykat Ali who replaced injured Mominul Haque was the other notable scorer with 27 while Shamsur Rahman made 26.

Abu Jayed Rahi was the most successful bowler for Barishal with 2-42. 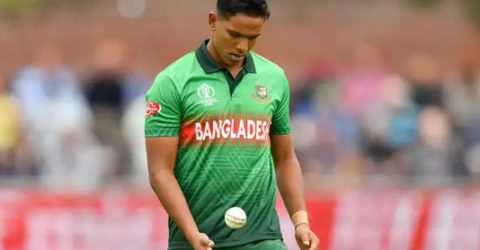 Saifuddin likely to return to cricket within a week 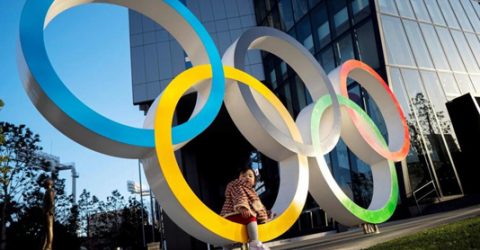