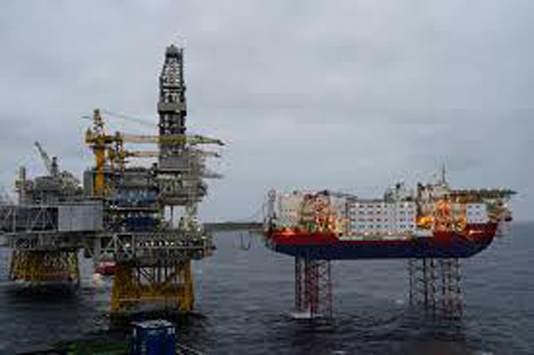 OSLO, – Norwegian oil giant Equinor said Monday it aimed to reach “net-zero” carbon emissions by 2050 but it still plans to increase its oil and gas production in the short term.

The company, 67-percent-owned by the Norwegian state, said the target “includes emissions from production and final consumption of energy,” such as in cars and aircraft.

“Equinor is committed to being a leader in the energy transition,” Anders Opedal, who took over the CEO chair on Monday, said in a statement.

“It is a sound business strategy to ensure long-term competitiveness during a period of profound changes in the energy systems as society moves towards net zero,” Opedal added.

In February, Equinor had promised carbon neutrality for its operations outside Norway by 2030 and a reduction to “near zero” of its emissions in Norway, where most of its activities are based, by 2050.

To this end, the energy company has said it wants to focus on carbon capture and storage (CCS) as well as developing “competitive technologies for hydrogen.”

The company said in February it wanted to increase its renewable energy production to 4.0-6.0 gigawatts (GW) and then to between 12-16 GW by 2035.

However, it still intends to increase its oil production by three percent on average each year over the period of 2019 to 2026.

Opedal, 52, replaces Eldar Saetre, who is retiring at 64 after having led the group since 2014. 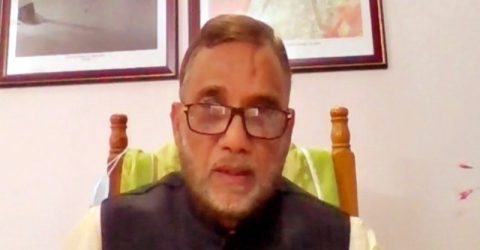 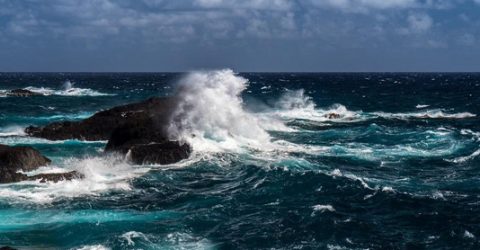 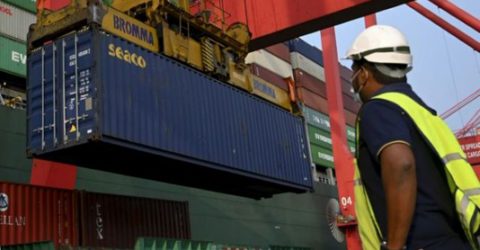 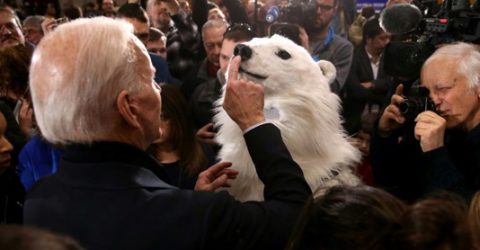