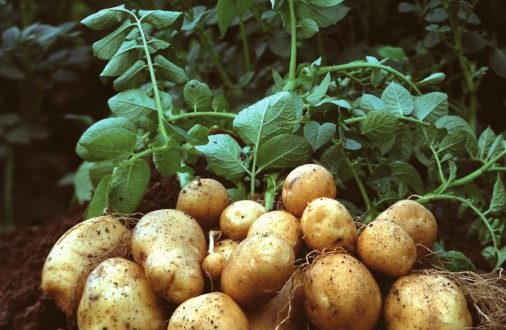 DHAKA, – Commerce Minister Tipu Munshi today said the Trading Corporation Bangladesh (TCB) will start potato sale at Taka 25 per kg through truck sales for the purpose of supplying potato to the buyers at affordable prices

“The government would ensure the sale of potatoes in the market at fixed prices. For this, the concerned agencies of the government, including the National Consumer Rights Protection Directorate (NCRPD) under the Ministry of Commerce, have started work. The country has the required stock of potato. There is no possibility of a potato crisis,” he said.

Tipu said there is no shortage of potatoes in the country and lots of potatoes have been planted. “Demand for potatoes has increased due to some damage to vegetable cultivation due to floods and rains. However, there is no reason for the price of potatoes to be higher than the price fixed by the government,” he added.

Earlier, the government’s Department of Agricultural Extension already fixed the price of potato at Taka 23 per kg at the cold storage level, Taka 25 at the wholesale level and Taka 30 at the retail level. 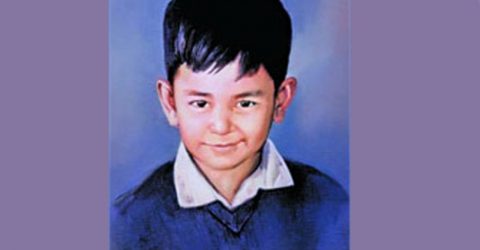