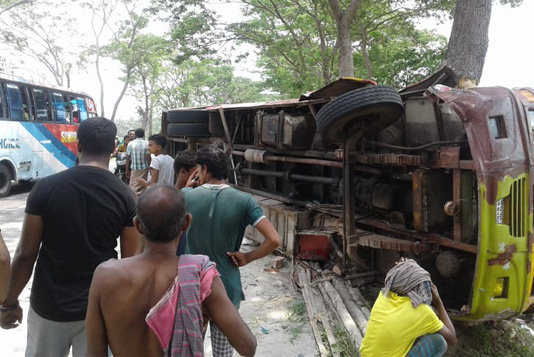 BAGERHAT,  – At least six people were killed and 15 others injured as a bus hit a roadside tree in Faltita-Kakdanga area under Fakirhat upazila of the district on Saturday morning.

The accident occurred in the area at about 9:15am when the bus carrying passengers from Rupsha to Mollahat hit the tree after the driver lost control over the steering, leaving five dead on the spot and 16 others injured, said Abu Zihad, officer-in-charge of Fakirhat police station.

The injured were taken to Khulna Medical College Hospital and Fakirhat upazila health complex. One of them later died at the health complex, added the OC. 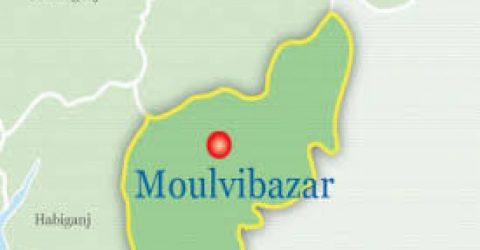 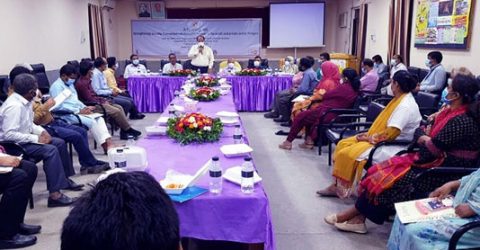 3 held with firearms in Ctg 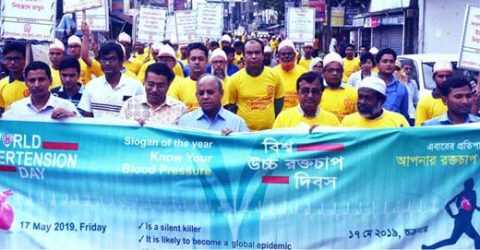