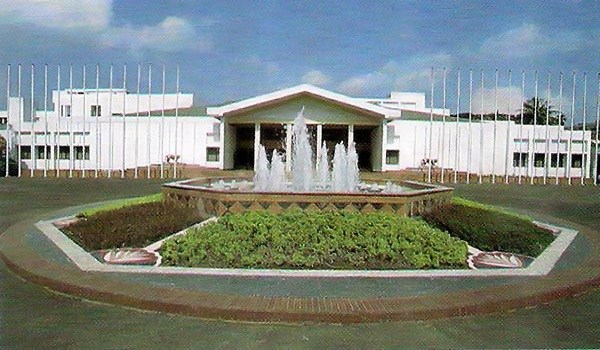 “It is essential to build more ‘Mujib Killas’ in the country to protect livestock alongside saving the people during natural calamities,” Liberation war affairs minister AKM Mozammel Haque told the meeting.

He said the structures of the existing primary schools, high schools and mosques should be reinforced further so that they could be used as safe cyclone centres.

He said his ministry estimated that 2,500 more cyclone shelters were needed in the coastlines while their existing number was over 4,000, officials concerned said this could require around Taka 10 crore.

Rahman proposed introduction of a ‘disaster insurance’ to meet the immediate needs of the affected people soon after disasters like cyclones.

Post, Telecommunications and Information Technology Minister Mustafa Jabbar said the proposed Bangabandhu Satellite-2 could be launched as a weather satellite to get updated information about the weather.

The meeting proposed that project implementation and monitoring committees should be formed with partnership of local people particularly to oversee the proper expenditure of funds, bypassing the existing time consuming tender
procedure as the monsoon was knocking at the door.

Sate Minister for Water Resources Zaheed Farooque said some points of the total 5,665-kilometer dams in the coastal areas were affected by cyclonic storm Fani.

The damaged dams needed to be repaired quickly by raising their heights and expanding their lengths which would cost an estimated amount of Taka 263 crore.

At the outset of the meeting, one minute silence was observed to express shock and sorrow at the loss of lives due to cyclone Fani, the death of renowned singer Subir Nandi and Additional Inspector General of Police Rowshan Ara.

In the meeting, a power-point presentation was made focusing the country’s preparation for the future disasters. 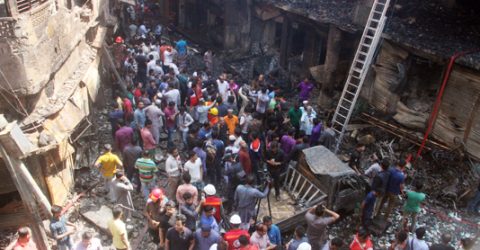 Probe report in case over Chawkbazar fire on June 17
Latest