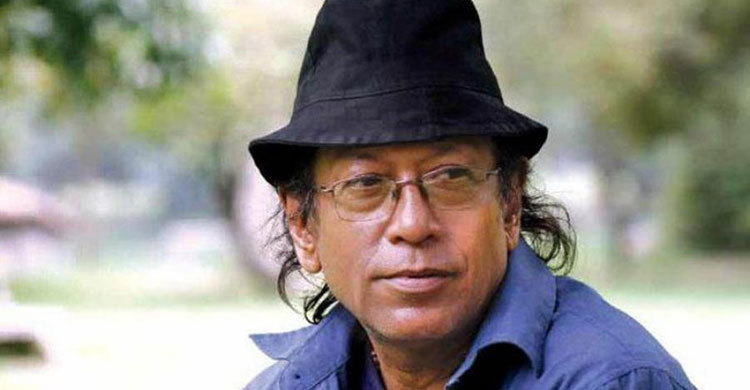 Different socio-cultural organizations and his family have chalked out different programmes including doa and milad mahfils and discussions.

The 61-year-old singer died on April 21 in 2017 at Sir Salimullah Medical College and Mitford Hospital in the city.

Born on June 18, 1956, Akhand got music lessons at the age of five from his father. He performed in music programmes for children on television and radio during 1963-1967.

He was enlisted as a music composer of HMV Pakistan when he was 14 and a musician of HMV India at 16.

In 1971, he joined Swadhin Bangla Betar Kendra. He later served as the director (music) of Bangladesh Betar.

Akhand started his career with self-titled solo album Lucky Akhand in 1984 under the banner of Sargam. In the 1980s, Akhand was a rage when he came up as a singer, lyricist, composer and music director.

His composed songs for the album of his brother in which “Abar Elo Je Sondha” and “Ke Bashi Bajaire” were sung by Akhand,

“Shadinota Tomake Niye”, “Pahari Jhorna”, sung by Happy Akhand and himself and “Nil Nil Shari Pore” and “Hothat Kore Bangladesh” sung by himself were notable songs.

Akhand stopped his career after the death of his younger brother, Happy Akhand in 1987.

He returned after a decade with two albums named Porichoy Kobe Hobe and Bitrishna Jibone Amar in 1998.

He used contemporary rhythm, folk fusion and his always favorite Spanish fusion in his songs. 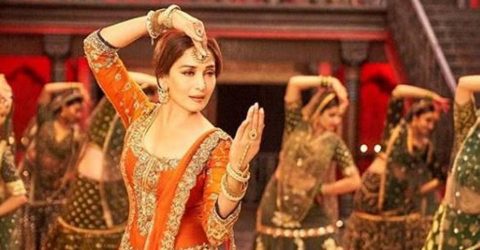 Madhuri Dixit saves the best for the last 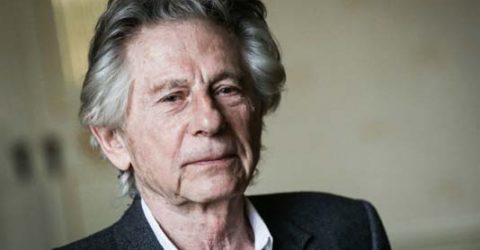