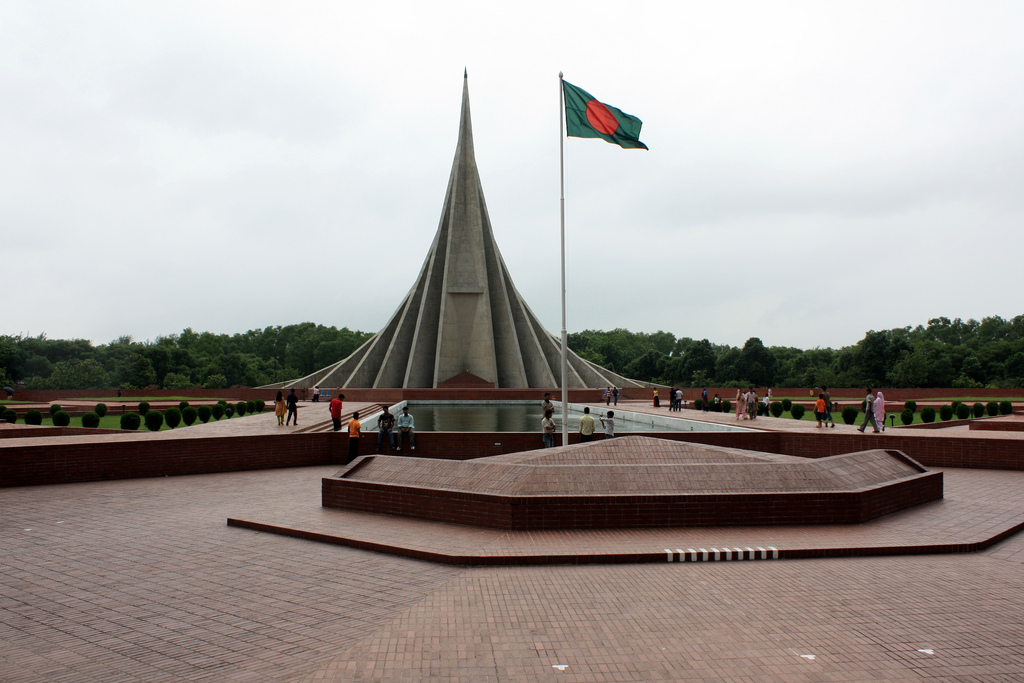 DHAKA,  – The nation is set to celebrate the 49th Independence and National Day tomorrow, refreshing the resolution to uphold the spirit of the War of Liberation and build a ‘Sonar Bangla’ as dreamt by Father of the Nation Bangabandhu Sheikh Mujibur Rahman.

The government has taken elaborate programmes to celebrate the day.

On this auspicious occasion, glowing tributes will be paid to the martyrs and veterans of the War of Liberation.

The National Memorial at Savar will be the main venue of the celebration of the day where President Md Abdul Hamid and Prime Minister Sheikh Hasina will place wreaths early in the morning as a mark of profound respect to the memories of the martyrs.

Families of Bir Shreshthas, war wounded freedom fighters, members of the diplomatic corps, leaders of different political parties, social, cultural and professional bodies and people from all walks of life will also lay wreaths at the national memorial in the morning of the day.

The day’s programmes will begin by heralding a 31-gun salute early in the morning as a mark of profound respect to the heroic struggle of this nation, which suffered a protracted subjugation under foreign rules from time to time till achieving their coveted Independence in 1971.

The nation will also pay glowing tributes to Father of the Nation Bangabandhu Sheikh Mujibur Rahman and valiant sons of the soil whose supreme sacrifices freed the country from the shackle of Pakistan.

The day is a public holiday.

The national flag will fly atop all government and private buildings while all streets and important city intersections will be decorated with national and multi-coloured miniature flags and festoons.

Important buildings and establishments as well as city streets and islands will be illuminated with colourful lights.

The national anthem ‘Amar Sonar Bangla’, written by Nobel laureate Rabindranath Tagore, will be sung simultaneously across the country and Bangladesh missions abroad on the day.

Prime Minister Sheikh Hasina will lead the nation in singing the national anthem at Bangabandhu National Stadium on that day.

Special prayers will be offered in all mosques, temples, churches and other places of worship across the country seeking divine blessings for the eternal peace of the departed souls of Father of the Nation, four national leaders, martyrs of the War of Liberation and all other patriotic sons of the soil.

Improved meals will be served to the inmates of hospitals, jails, old homes and orphanage centres to mark the day. The country’s all children’s parks and museums will remain open for all.

Arranged by the Mass Communication Department, singers will render patriotic songs on the city streets riding on mobile vehicles and on waterways of Dhaka city traveling by water vessels.

Different political parties as well as socio-cultural and professional organisations have also taken various programmes to observe the day in a befitting manner. 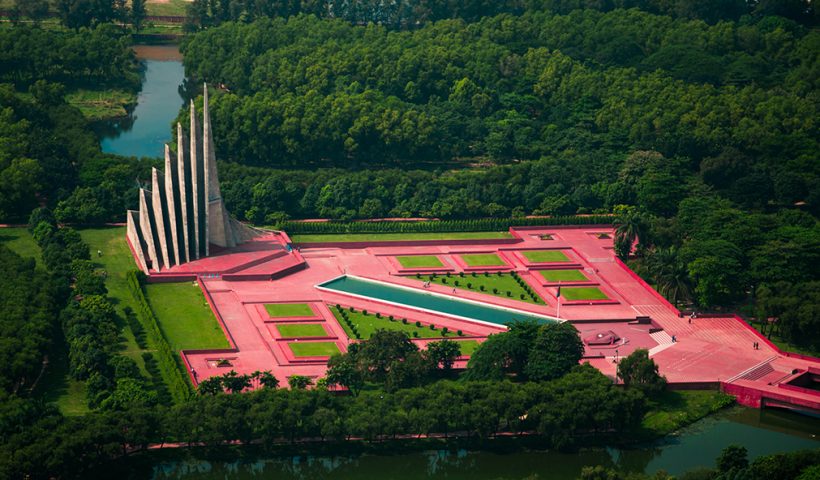 Every year, the March 26 brings the most tragic reminiscence of the history’s blackest episode that heralded a nine-month bloody ordeal from the night of March 25, 1971, achieving the long-cherished independence on December 16 the same year at the cost of a sea of blood.

In the wake of the military crackdown, Father of the Nation Bangabandhu Sheikh Mujibur Rahman, who became the undisputed leader of the then Pakistan following the massive victory of his party, Awami League, in the 1970 general elections, declared the independence of Bangladesh through the then EPR (East Pakistan Rifles) wireless at 00-30 hours on March 26 (the night following March 25) in 1971 at his historic Road-32 residence at Dhanmondi here.

The great leader also called upon the people to build up strong resistance against the Pakistani barbaric occupation forces.

The Pakistani military junta, in a bid to stop the legitimate movement of the Bangalees, arrested Bangabandhu on that night following his declaration of independence.

Later, Bangabandhu was taken to the then West Pakistan where he had to spend nine months in a dark condemned cell.

Bangabandhu wrote down the declaration of independence soon after the Pakistani army cracked down on the fateful night of March 25, 1971.

The declaration of independence was soon put on air by wireless. The declaration was first broadcast by Awami League leader MA Hannan from Kalurghat Radio Station in port city of Chittagong on March 26, 1971.

However, on March 27, 1971, the then Major Ziaur Rahman announced the proclamation of independence on behalf of great leader Bangabandhu Sheikh Mujibur Rahman from the same radio station.

The Pakistani military junta in their monstrous outburst unleashed a bloody holocaust breaking the silence of the night following March 25 in 1971 when they mercilessly killed hundreds of innocent sleeping Bangalees, including teachers, students, police, soldiers, pedestrians and rickshaw-pullers, here.

The nation soon launched the War of Liberation at the call of Father of the Nation Bangabandhu Sheikh Mujibur Rahman in the early hours of March 26.

Bangladesh emerged as an independent and sovereign country on December 16, 1971 with the surrender of the Pakistani occupation forces, who killed three million innocent civilians, perpetrated atrocities on two lakh Bangalee women and burnt down lakhs of houses across the country during the nine-month bloody war. 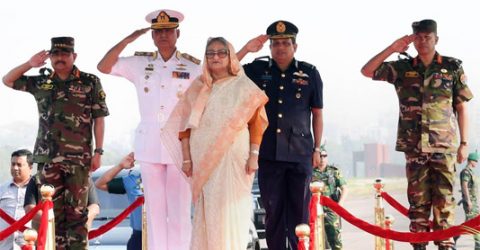 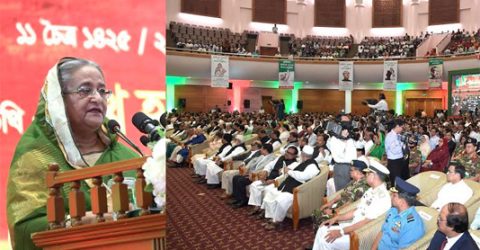