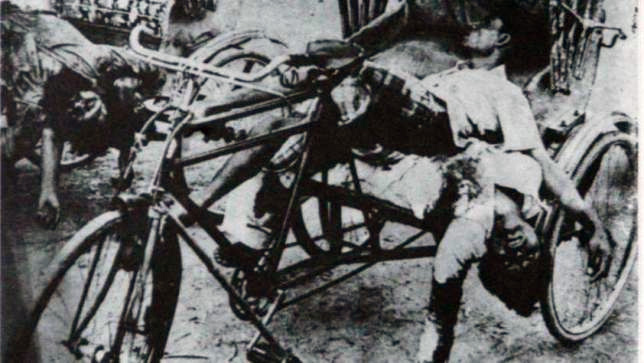 DHAKA,  – The Mass Killing Day will be observed across the country tomorrow (March 25), marking the widespread massacre by Pakistani Army on the unarmed Bengalis on the black night of March 25, 1971.

Countrywide blackout programme will be held for one minute at 9 pm on the day except important installations and moving vehicles.

Marking the day, discussions and memorial programmes will be arranged at the all educational institutions. Rare photos and documentaries on mass killing will be exhibited on the premises of the Department of Films and
Publications to be arranged jointly by Information Ministry, Press and Information Department, Bangladesh Television and Bangladesh Betar.

Besides, rare photos and documentaries on mass killing will be exhibited across the country. Newspapers will publish special supplementary highlighting the significance of the day.

Special munazat will be offered at all the mosques after Asar prayers and other religious institutions in convenient time, seeking the eternal peace of martyrs who were killed on March 25, 1971.

Discussions will be arranged at district and upazila levels marking the day. Besides, cultural programmes on mass killing and the Liberation War will be organised across the country.