EVMs to be used in last three phases of upazila polls 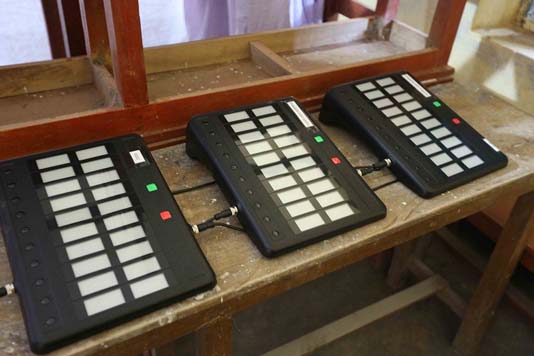 DHAKA -Electronic Voting Machines (EVMs) will be used in the last three phases of the upazila elections.

“The upazila elections will be held in five phases. The EC has decided to use EVMs in sadar upazilas from the third phase and the machines will not be use in the first two phases,” said Election Commission Secretary Helaluddin Ahmed while speaking at a press briefing after the EC’s meeting with law enforcement agencies at Nirbachan Bhaban here today.

Earlier, the EC planned to use EVMs in all sadar upazilas across the country, he said, adding that but enactment of rules in this regard has been delayed.

Now the EC has reviewed its plan and decided to use the machines in the last three phases, he added.

Election to mayoral post of DNCC and councillor posts of 36 new wards – 18 in DNCC and 18 in DSCC – will be held on February 28. 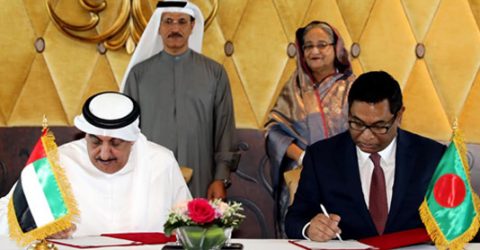 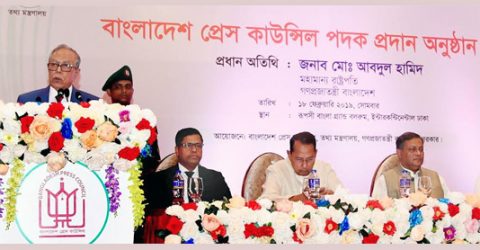 President asks media to give priority to national interest
Latest