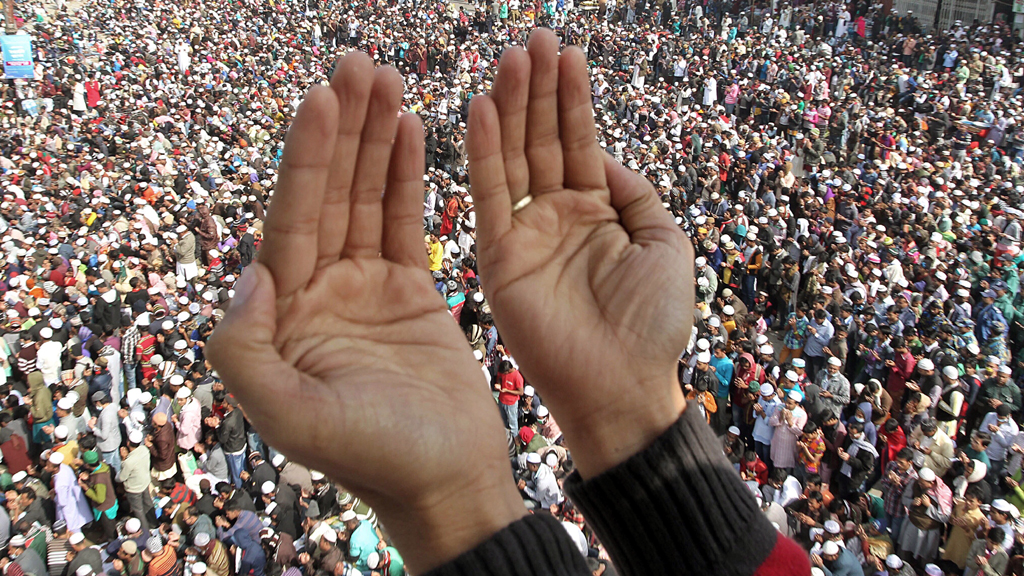 Bishwa Ijtema, the second largest congregation of Muslims, will be in a single phase for the first time between February 15 and 18 after extending one day, reports BSS.

“After holding talks with two factions of Tabligh Jamaat, we have decided to hold the Ijtema in four days in a single phase from February 15 to 18,” State Minister for Religious Affairs Advocate Sheikh Md. Abdullah told BSS this evening.

Earlier, the Ijtema was scheduled to be held in three days from February 15 to 17.

Abdullah said Mawlana Jubayer will conduct the Ijtema to be held on the bank of the river Turag at Tongi under Gazipur district in the first two days while Syed Wasif Islam will run it in the last two days.

Like every year, there will be arrangement of separate pandals in the Ijtema ground for representatives of Tabligh Jamaat from different countries.

Stringent security measures would be taken to hold the large congregation of Muslims devotees in a peaceful manner with due religious fervor.

Bishwa Ijtema, which was earlier used to be held in two phases since 2011 to accommodate the large number of devotees from home and abroad, will be arranged in a single phase this year.

On January 24, the government announced the schedule of Ijtema following a meeting with two factions of Tabligh Jamaat.

On December 1, the two factions of Tabligh Jamaat were locked into infighting on the Ijtema ground in Tongi that resulted to defer the Ijtema from January 11 to February 15. 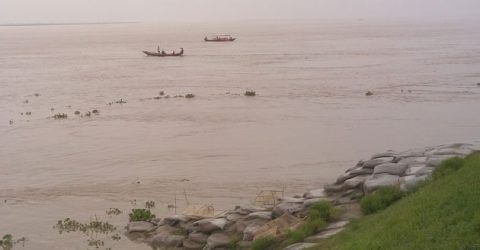 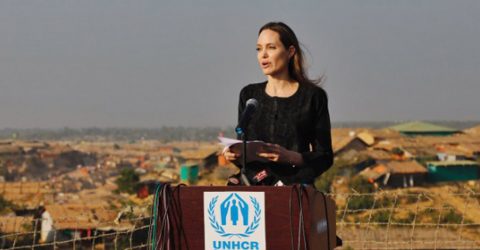 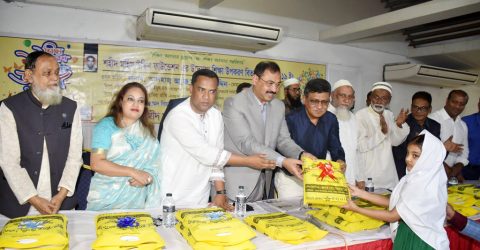