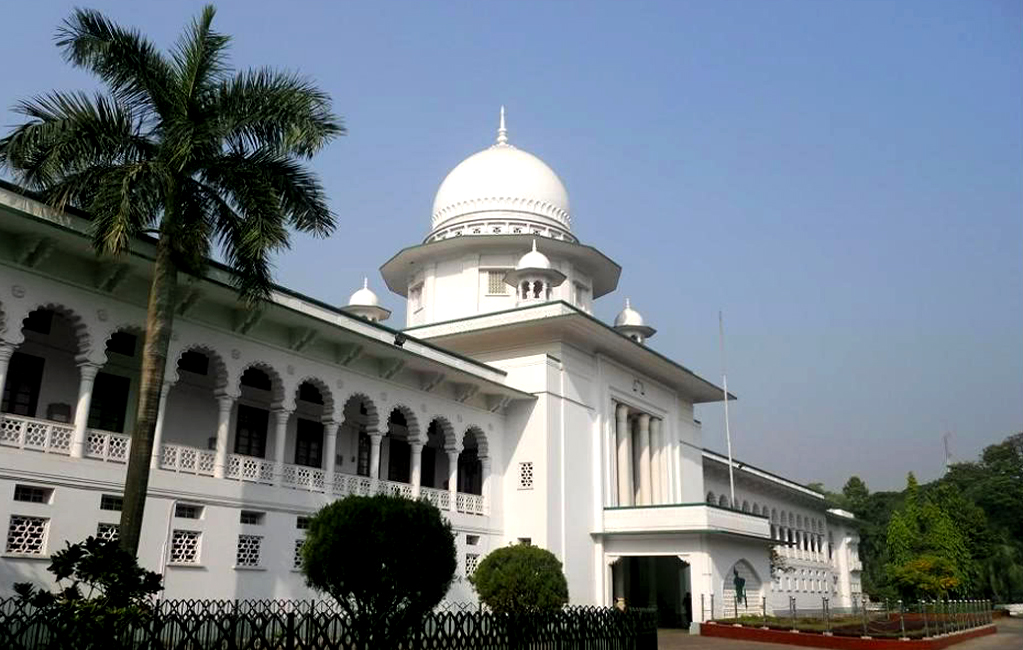 The HC bench of Justice M Enayetur Rahim and Justice Md Mostafizur Rahman passed the order while hearing a bail petition filed by an accused in a drug-related case.

The court also asked the deputy commissioners, police supers and investigation officers of the cases concerned to provide all kinds of assistance so that the trial proceedings complete as soon as possible.

Besides, the HC asked the state counsels and investigation officers of the cases to take necessary steps to ensure the appearance of witnesses in courts and ordered legal action in case of their failure to ensure that.

Assistant Attorney General Yunus Mahmud Morshed said law enforcers arrested Mizanur Rahman Baroi of Rajoir upazila in Madaripur district along with 600 Yaba tablets on December 1, 2015 and since then he has been in jail.

“No a single witness has so far been produced before the court in the case filed in this connection and the High Court expressed its dissatisfaction over the matter before pronouncing the order,” he said.

With the order, the trial proceedings of new drug-related cases will have to be disposed of within six months after submission of charge-sheets, Yunus said.

He, however, said the HC did not set any timeframe for disposing of old cases. “It only asked for completing the trial proceedings as soon as possible,” he said. 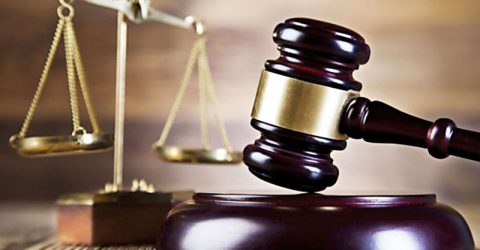 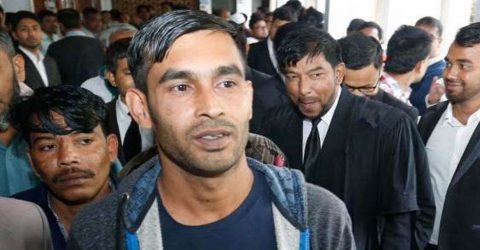 Emotional reception at home for Jahalam

This week Your Legal Adviser
Latest