President M Abdul Hamid today asked judges to make all-out efforts to ensure justice for the people as three newly appointed judges to the Appellate Division of the Supreme Court called on him this afternoon, reports BSS.

“The court has a lot of responsibilities to ensure justice for the countrymen,” Press Secretary Joynal Abedin quoted the President as saying.

President Hamid congratulated the judges and hoped that they would do their best to help the people get justice, he said.

The judges are: Justice Zinat Ara, Justice Abu Bakar Siddiquee and Justice Md Nuruzzaman. Justice Zinat Ara is the second female judge of the apex court. On October 8, the President promoted them to the Appellate Division as per the Constitution.

During the meeting, the judges sought the President’s support and cooperation for the infrastructural development of courts.

The President assured them of his support for the same. 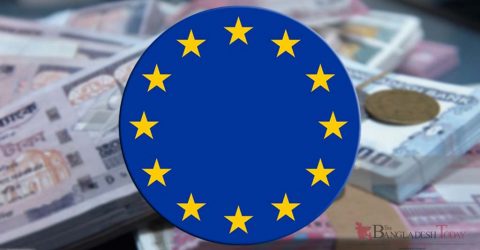