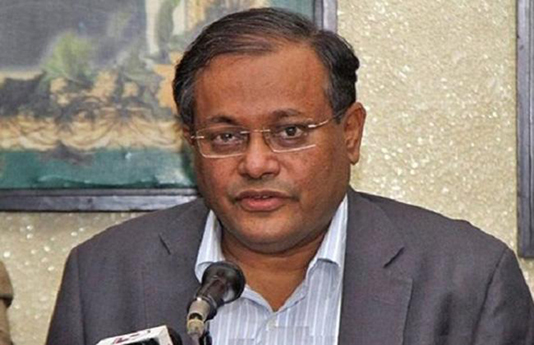 “Suranjit Sengupta was not only a political leader but also a veteran parliamentarian,” he said, speaking at a memorial meeting at Jatiya Press Club here.

Appreciating the checkered political career of Sengupta, Hasan, also the publicity and publication secretary of the ruling party, said his death is an irreparable loss to the country’s political arena.

Referring to his immense contribution to parliamentary democracy, the information minister said the late AL leader had vast knowledge about the Constitution.

He said Suranjit had political and social courtesy. He knew how to deal with others. “But now we see many opposition leaders lack courtesy, which is not expected,” he added.

Hasan said Prime Minister Sheikh Hasina recently invited all parties and alliances, especially those joined the dialogues before the general elections, to a tea party. But it’s really regretting that BNP and Oikyafront didn’t respond to her call, he added.

“I had an expectation that Dr Kamal Hossain would teach BNP about courtesy. But now, he also forgets courtesy, rather he is learning bad manner from his alliance party leaders,” the minister said.

He urged BNP to take part in the upcoming local body elections to attain people’s faith.

Veteran politician and Awami League leader Suranjit Sengupta died on February 5 in 2017 at the age of 72. 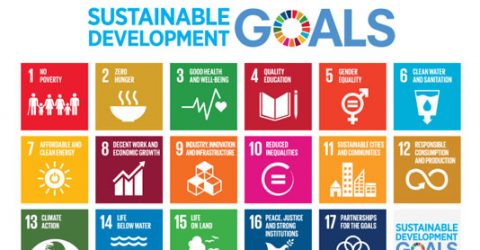 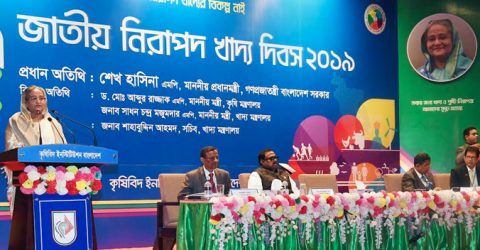