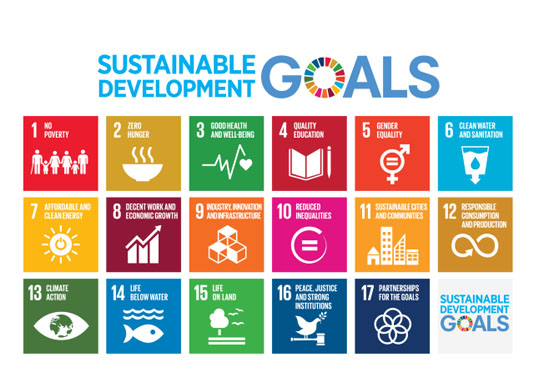 DHAKA  – Bangladesh is performing well and is on the track towards attaining many targets of the Sustainable Development Goals (SDGs) while achieving SDGs will critically depend on the availability of resources including external support.

“The need for enhanced international cooperation and support has been emphasized for achieving 41 of the 169 targets of SDGs,” said the ‘Sustainable Development Goals: Bangladesh Progress Report 2018’ launched today at the NEC Conference Room in the city’s Sher-e-Bangla Nagar area.

PM’s Economic Affairs Adviser Dr Mashiur Rahman spoke at the programme as the chief guest while General Economics Division (GED) Member of the Planning Commission Dr Shamsul Alam was in the chair.

They later formally launched the progress report through unveiling its cover.

The report said the international community will have to provide adequate and timely support to Bangladesh to help implement a comprehensive and all-encompassing development agenda like SDGs 2030.

Dr Mashiur Rahman underscored the need for utilizing more the huge foreign aid now in the pipeline by further enhancing the utilizing capacity of the executing agencies.

Planning Minister MA Mannan said although Bangladesh is performing well in attaining many targets of the SDGs, there is no room for complacency. “We’ve a long way to go to achieve the SDGs,”

He said that this report would pave the way for more planned action to implement the SDGs.

Eminent economist Dr Wahiduddin Mahmud said this sort of report generates demand for data creation and shows what the shortcomings are and what the present trend is.

Noting that there are some positive developments on SDGs over the last three years, he said that Bangladesh has a good platform for attaining the SDGs.

Prof Wahiduddin mentioned that the tax-GDP ratio is still not so satisfactory and needs to be enhanced, there is a need for more spending in health and education, maternal and child mortality rates need to be further reduced while increasing spending on the social sector is also a challenge.

UN Resident Coordinator Mia Seppo highlighted that addressing the issues of employment generation and skills training, growing concentration of wealth, rising inequality, and gender inequality would be the challenges for the government in the coming days in attaining the SDGs.

The report cited data scarcity as one of the major challenges in implementation of the SDGs.

It said Bangladesh is moving steadfastly towards ensuring access of cent percent households to electricity while the total government spending on education, health and social protection is increasing.

Buoyed by its massive successes in implementation of the Millennium Development Goals (MDGs), Bangladesh adopted the SDGs, which comprised 17 goals, in October 2015 to be implemented by 2030. It coincided with the 7th five-year plan, making them a national development agenda.

The first three SDGs pertain to ending poverty, hunger and improving public health and Bangladesh has made good progress on all three and is on track to achieve the targets.

Of the 17 targets under the three SDGs, four have already been met, six are on track and five need more attention.

“Bangladesh is moving steadfastly towards ensuring access of 100 percent households to electricity well ahead of the target time of 2025,” the report said, adding that it reached 85.3 percent in 2017 and 96 percent will be attained by 2020.

Bangladesh has made an upward shift in average annual growth rate to more than 7 percent in recent years from the above 6 percent rate over the last decade. This coupled with slower population growth led to increasing per person GDP growth and the country is on the track to achieve the 2020 target.

The SDG 9 pertains to providing resilient infrastructure, sustainable industrialisation and innovation and much still needs to be done. However, the proportion of population covered by mobile network has reached close to 100 percent in case of 2G technology.

The 2020 milestone in case of 3G technology was achieved in 2017.The SDG 10 entails reducing inequalities and the government has not fared well on this front. The government has been following a pro-poor development strategy, which combines acceleration of economic growth and reduction of poverty and inequality.

The country is on the track to achieve SDG 14, 15 and 16. The goals entail conserving the oceans, seas and the terrestrial ecosystems. 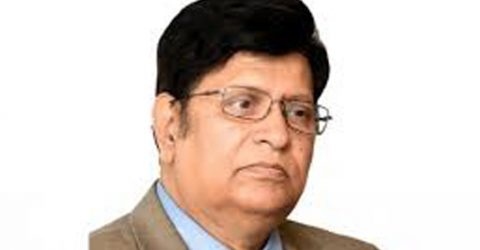 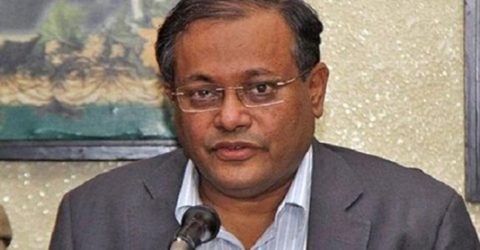