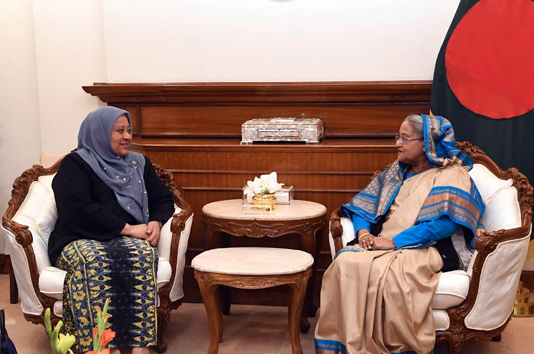 DHAKA  – Prime Minister Sheikh Hasina today urged Malaysia to exert pursue on Myanmar to create a congenial atmosphere so that the forcibly displaced Rohingyas can go back to their homeland.

She raised the issue when the outgoing Malaysian High Commissioner to Bangladesh Nur Ashikin binti Mohd Taib made her farewell call on the prime minister at her office here.

Extending her thanks for Malaysia’s support on the Rohingya issue, the prime minister said Bangladesh provided shelter to the displaced people on the humanitarian ground, but it is a pressure on the country.

“You can’t keep your eyes closed during such types of humanitarian disasters,” PM’s Press Secretary Ihsanul Karim quoted the Prime Minister as saying.

Sheikh Hasina said the local people of Cox’s Bazar are suffering a lot due to the exodus of the Rohingyas. The Rohingya people are coming afresh to Bangladesh from different countries, including Saudi Arab and India, she added.

Sheikh Hasina highlighted her government’s plan for temporary relocation of the Rohingyas to Bhanshanchar island, saying some 8,000 people are working for constructing shelter homes there.

All facilities, including sweet water would be available in the island, she said, adding that the government is also constructing multi-purpose cyclone shelter centres in the coastal areas.

Process is on to develop Cox’s Bazar Airport as an international one, which will link the East and the West, she said, adding that the airport will be equipped with all facilities for refueling of the aircrafts en-route to the west from the east.

The Malaysian envoy termed the prime minister as ‘a person with a very big heart’ for providing shelter to a huge number of displaced Rohingyas in Bangladesh.

She thanked the premier for her government’s supports during her tenure in Bangladesh.

Referring to the excellent bilateral relation between the two countries, the prime minister said Malaysia is one of the countries which recognized Bangladesh first after the liberation.

Nur Ashikin praised the development pace of Bangladesh, saying that the country is progressing fast.

She said she likes Bangladesh and its people. She felt Bangladesh like her home country during her tenure, added the envoy. 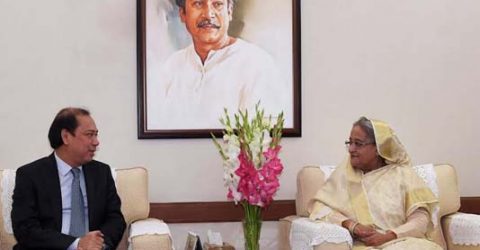 Keep up pressure on Myanmar to take back Rohingyas: PM 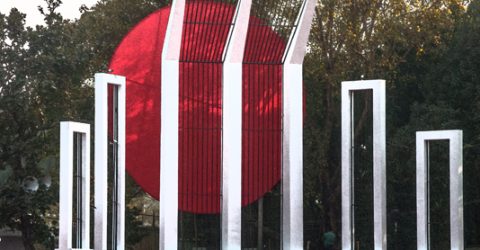