DHAKA  – The High Court (HC) today directed authorities concerned to conduct mobile court raids to take legal action against those who are causing air pollution in the capital.

The court came up with the order after hearing a writ petition filed by rights group Human Rights and Peace for Bangladesh (HRPB). Advocate Manjil Morshed moved the plea for HRPB.

“The court in its rule asked to reply as to why the inaction of administration in checking air pollution in the capital shall not be declared illegal and why direction shall not be passed to control the pollution. The court asked to submit reply within two weeks,” advocate Morshed said.

The court asked the Mayor and executive officers of the two city corporations to raise some kind of boundary wall around the construction sites in the capital, spraying water twice a day in the area mostly affected by air pollution.

The court also asked Chief Executive Officer of two city corporations and Director General of Department of Environment to comply with the order and submit a report on this by 15 days.

“The court also directed environment court to conduct mobile court drives twice a week to take legal actions against the people or agencies causing air pollution and submit a report on executing the order within four weeks,” Manjil added. 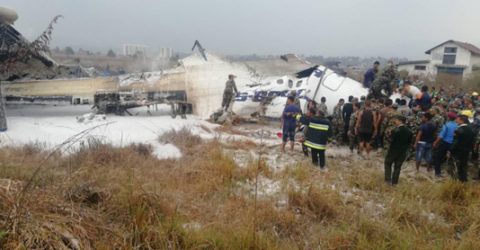 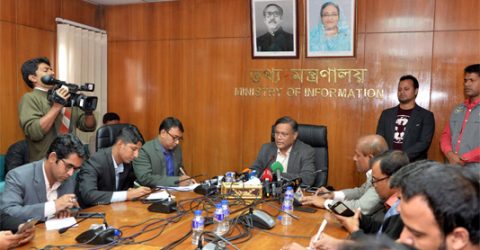