The commission will set up offices in Singapore, UAE, Saudi Arabia, Kuwait, Malaysia, UK, US, Italy, Australia and Canada, the hub of the expatriates, as technical and non-technical teams of experts will visit the countries to conduct a feasibility study in this regard, he said.

The Chief Election Commissioner said that over 10 million Bangladeshis live in 157 countries and many of these expatriates have failed to enroll in the voter list and don’t have NIDs.

The CEC made the statement during a power point presentation at the opening of a two-day international conference on “Making Our Elections Inclusive and Accessible” organised by the Election Commission of India marking National Voters’ Day celebrations.

Representatives from several international organisations are also taking part in it.

In his first foreign visit after successful holding of Bangladesh’s 11th parliamentary elections on December 30, CEC Huda said the polls have been inclusive with all registered political parties taking part.

The elections have been free, fair and peaceful with 25,000 local (from 81 organisations) and 160 international observers freely watching the voting, he added.

Huda said the election commission has focused on young voters encouraging their enrollment through SMS, TVC, radio, posters and leaflets. Voters’ awareness programme has also been included in the primary and secondary level curriculum.

In his keynote address, Chief Election Commissioner of India stated that free, fair, transparent, credible and ethical elections are critical to the legitimacy of a democratic government.

“It is imperative that the voice of all categories of voters is included in democratic representation… Inclusive elections coupled with characteristics such as transparency, accountability and competitiveness add to the strength of democratic polity,” he said.

Speaking specifically of the Indian context, he strongly affirmed that ECI is always open to all kinds of feedback in all forms from all stakeholders particularly the political parties who are the most significant stakeholders after the voters.

During the one-day conference, there were sessions with heads and senior delegates from EMBs and International Organisations, giving their presentations and sharing of their experiences, best practices and initiatives aimed at electoral engagement, enrolment and active participation aiming towards inclusive and accessible ballot exercise in their respective countries. 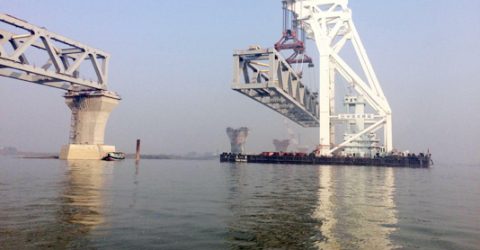 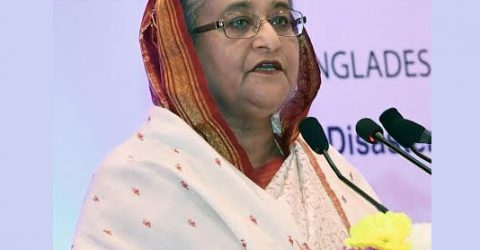