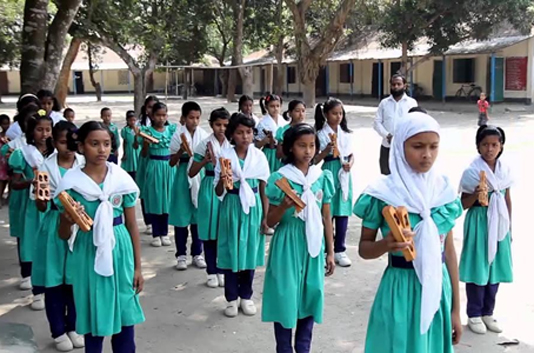 He said 1,374 primary schools were either constructed or reconstructed while 2,223 others repaired and renovated at cost of around Taka 402.45 crore till December last.

Twelve primary teachers’ institutes and 64 upazila resource centres were renovated, repaired and furnished at the cost of Taka 94.62 lakh. Besides, construction of a multipurpose auditorium in Rajshahi Primary Teachers Institute (PTI), renovation and repairing works of two other PTIs are going on at the cost of Taka 11.64 crore. The initiative will supplement the national efforts of boosting teachers’ competence.

Abul Khayer said 21 schools including 14 in Sirajgonj and four in Bogra were devoured by the 2017’s river erosion. Need-based steps were taken to reinstate those to any of the respective nearby school-less populated area through adopting special project.

Meanwhile, more than 12.76 lakh primary school students received sub- stipend worth around Taka 65.10 crore till December last in the division. The students are also enjoying the similar sub-stipend facilities at present. Students of all primary schools located in City Corporation and municipality areas have been brought under the sub-stipend facilities for the first time.

Ayub Ali, headmaster of Ghoramara Government Primary School, said the sub-stipend is being adjudged as vital means of proper and effective implementation of teaching learning activities through students’ enrolment in
school, regular attendance and prevention of dropout.

Under the Reaching out School Children (ROSC) Project, 21,955 students coming from underprivileged and extreme poor families in 13 upazilas under five districts in the division are getting special allowance for continuing their institutional learning.

Besides, students from class one to four get Taka 400 and students of class five get Taka 500 for school dress. Apart from this, they are also getting Taka 400 annually for purchasing education appliances and inputs.

Students with special needs get their need-based assistive device like spectacle, hearing aid and wheelchair. Taka 50,000 are allocated for each of the upazila. Taka 34 lakh were given allocation for 68 upazilas in Rajshahi division for the purpose every year.

All students in school feeding included upazilas are being provided with a packet of 75 grams nutritious biscuit in order to eradicating their protein deficiency.

Around 84,000 students in Porsha, Bera and Chowhali upazilas under Naogaon, Pabna and Sirajganj districts respectively are getting the special food privilege at present.

With local initiative, students of 16 primary schools are fed cooked food. Besides, students of all 8,638 schools in the division have their lunch at a time with supplying food in Tiffin box by their respective guardians.

The initiative plays a supportive role in improving standard of education side by side with preventing dropout. The students are also getting the scope of receiving education in an amusement atmosphere.

Pre-primary class has been launched in all schools of the division for the under six babies. Each of the schools is given Taka 5,000 annually to facilitate babies to flourish their latent talents coupled with their physical and mental development.

Around Taka 4.32 crore were given allocation in the division for decorating and enriching the classrooms with wall painting, toys and other game materials and sleeper mat. 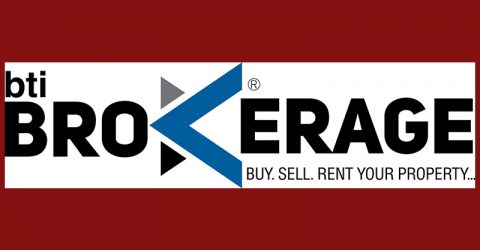 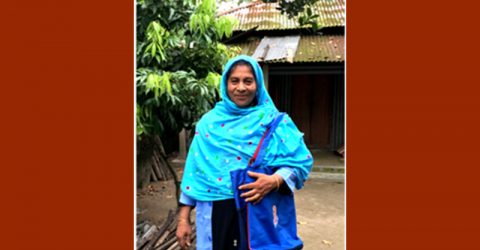 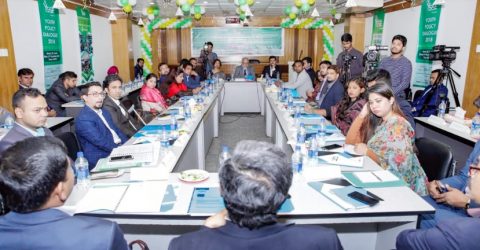 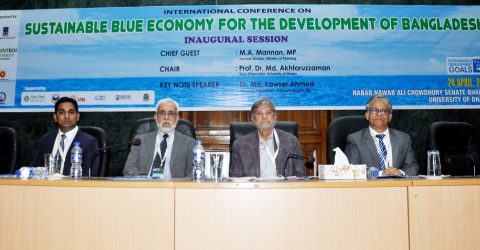