The premier, he said, also mentioned that her government has taken various steps to build modern and time-befitting armed forces to safeguard the
country’s independence and sovereignty.

Masihuzzaman Serniabat has been appointed as the new Chief of Air Staff for a three-year tenure from June 12, an ISPR release said. 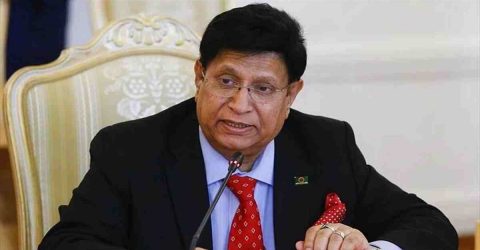