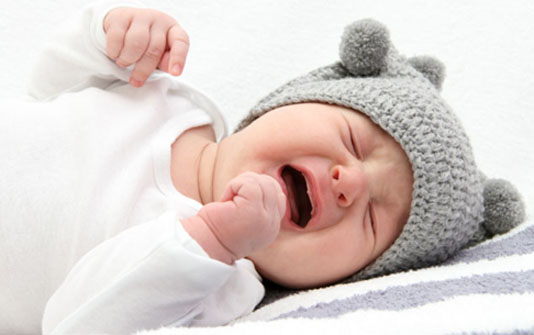 UNITED NATIONS  – Nearly 30 million babies are born prematurely or become sick every year and of those 2.5 million die, mostly from preventable causes, a global coalition of concerned organizations said in a new report on Thursday.

It finds that among the newborn babies most at risk of death and disability are those with complications from being premature, brain injury during childbirth, severe bacterial infection or jaundice, and those with congenital
conditions.

The report, “Survive and Thrive: Transforming care for every small and sick newborn,” was produced by a coalition of organizations supporting the “Every Newborn” action plan of the “Every Woman Every Child” movement sponsored by the UN Secretary-General’s office.

The coalition includes the UN Children’s Agency (UNICEF) and the UN’s World Health Organization (WHO) which released the report at UN Headquarters and in New Delhi, India, for the “Partners’ Forum of the Partnership for Maternal, Newborn and Child Health.”

“When it comes to babies and their mothers, the right care at the right time in the right place can make all the difference,” said Omar Abdi, UNICEF deputy executive director. “Yet millions of small and sick babies and women
are dying every year because they simply do not receive the quality care that is their right and our collective responsibility.”

Without specialized treatment, many at-risk newborns won’t survive their first month of life, according to the report. In 2017, some 2.5 million newborns died, mostly from preventable causes. Other infants with chronic diseases need special care for the rest of theirs lives.

The study also showed that the financial and psychological toll on their families can have detrimental effects on their cognitive, linguistic and emotional development.

Almost two-thirds of babies who die were born premature, it said, but added that even if they did survive they faced chronic diseases or developmental delays. An estimated 1 million small and sick newborns survive with a long-
term disability.

However, the report said that with nurturing care, the babies could live without major complications.

It said that by 2030, in 81 countries, the lives of 2.9 million women, stillborns and newborns could be saved with smarter strategies.

Almost 68 percent of newborn deaths could be averted in 2030 with simple fixes such as exclusive breastfeeding; skin-to-skin contact between the mother or father and the baby; medicines and essential equipment; and access
to clean, well-equipped health facilities staffed by skilled health workers, the report said.

In addition to WHO and UNICEF, other organizations involved in making the report included the Bill & Melinda Gates Foundation, Save the Children, London School of Hygiene and Tropical Medicine and USAID. 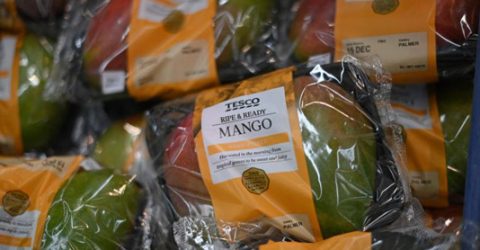 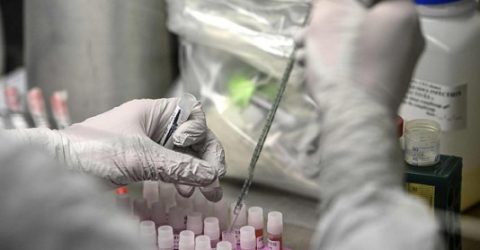 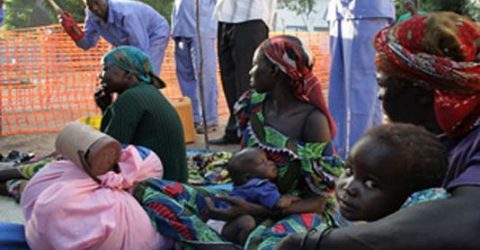