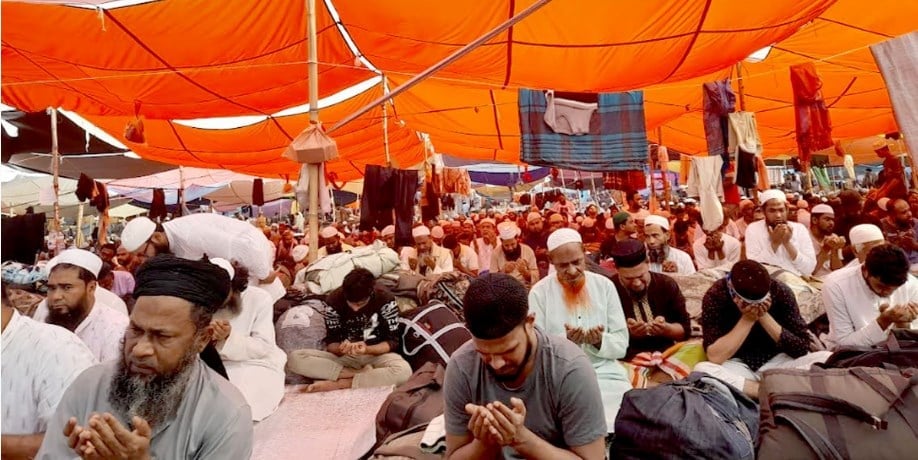 The second phase of the 56th Bishwa Ijtema, the second largest congregation of the Muslims, ended with Akheri Munajat (final prayers) today.

Before this, he preached to the millions of devout Muslims and delivered guidance speech, popularly known as Hedayati Bayan.

The munajat and Bayan was translated to Bengali by Maulana Abdullah Mansoor for the Bengali speaking devotees.

In the presence of millions of Muslims from all over the country, the venue was buzzing with the sound ‘Allahu Akbar’. The devotees sought mercy and forgiveness from Almighty Allah and prayed for the well being of the Muslim Ummah.

The second phase of the congregation began with the Aam Bayan on Thursday, which was delivered by Maulana Haroon Qureshi of Pakistan.

Early this morning, Maulana Morsalin delivered Bayan after Fajr prayers, which was later translated into Bengali by Maulana Ashraful.

Members of various intelligence agencies including RAB, Police, Ansar, and Detective Police (DB) were seen to heavily guard the venue and surrounding areas from the very beginning of the gathering.

Health officials at the Ijtema control room said that they died due to sudden illness, heart attack and old-age complications.

On January 13, the first phase of Bishwa Ijtema began with the Aam Bayan. On January 15, it ended with the Akheri Munajat conducted by Maulana Zubair. 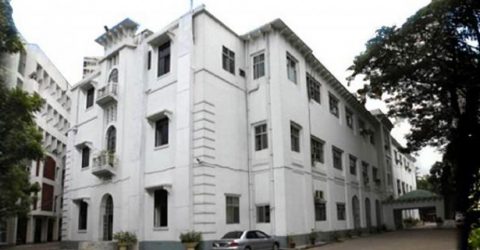 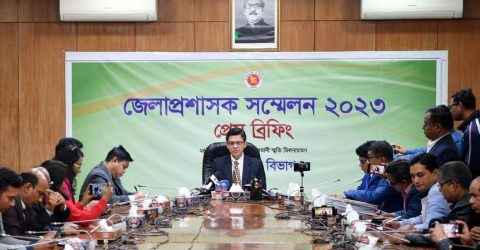