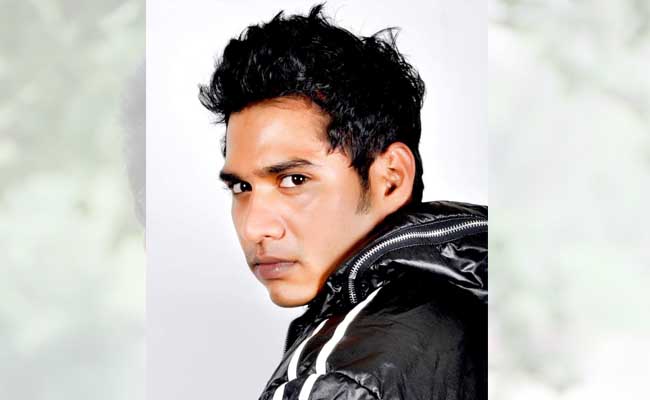 Popular model turned tv actor Md Sakib Ahmed is becoming a known face in the tv industry. He started appearing as a model in body building contests and ramp shows from 2013. This opened opportunities for him in commercial advertisement spots. He did a commercial with popular ecommerce site Ekhanei. While the modelling gig was rolling, he found interest in acting. To prepare himself for this new journey he started rehearsing with a leading Shilpakala Academy based theatre group. Continuous practice hours gave him confidence and he started to approach tv drama directors. After some successful auditions he was casted by few leading directors. After airing of these tv dramas Sakib was noticed by the industry. His co-actors have praised him as a newcomer. After this initial success Sakib decided to take his career to next level. He’s being humble of his initial success and now fully engaged in acting classes and rehearsing to become a versatile actor. Sakib is talking his time to face challenge of any difficult role. Upcming actors can learn a lot from him and we wish him great success. 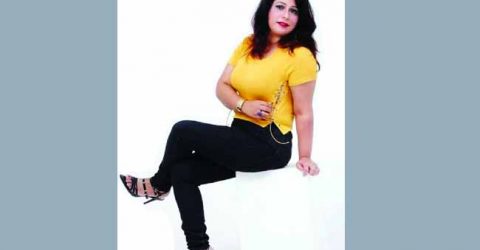 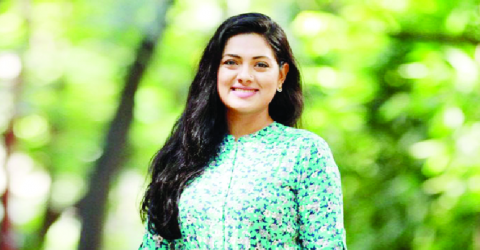 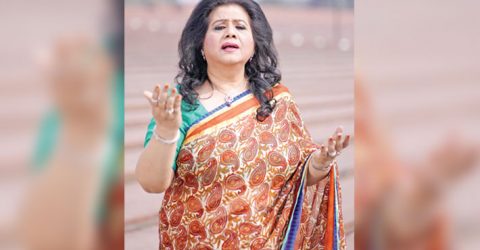 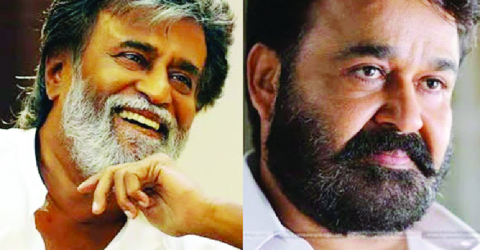 Mohanlal to have a cameo in Rajinikanth’s Jailer
Latest