None except Sheikh Hasina is essential for AL: Quader 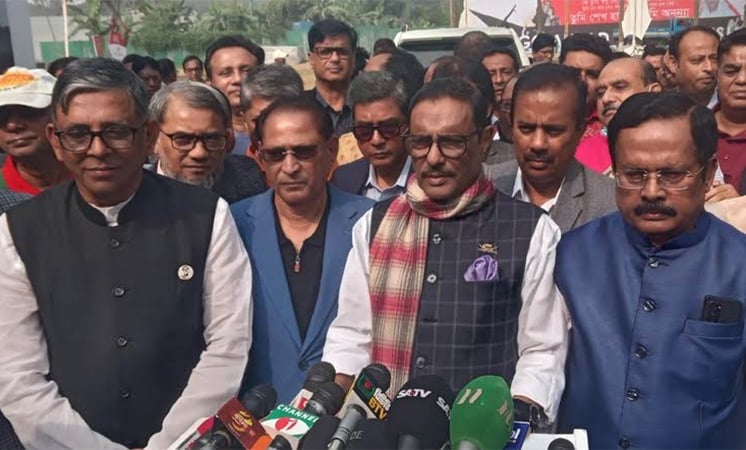 Awami League (AL) General Secretary and Road Transport and Bridges Minister Obaidul Quader today said no one is essential for the party except Sheikh Hasina.

“Only the president of Awami League Sheikh Hasina is essential for the party. There is none who will not support her,” he said.

The senior AL leader said this while talking to the reporters after visiting the venue of the 22nd National Council of Awami League at the historic Suhrawardy Udyan in the capital.

Noting that there is no possibility of many change in the committee in the council, the AL general secretary said that there might be a major reshuffle in the next council.

“I am not thinking of major changes for now. But everything will depend on the opinion of the decision-makers or councilors. I don’t want to say anything in advance,” Quader said.

“There are at least 10 candidates for the post of general secretary, who are eligible to become general secretary. The second session of the council will reflect the desire of the president of AL. This year’s committee is active and it does not seem that no one will be left out. There may be changes in the next council,” he added.

About Digital Bangladesh, he lauded Prime Minister’s ICT Affairs Adviser Sajeeb Wazed Joy because it would not have been possible without his cooperation.

“Now the target is to build Smart Bangladesh. We will move forward to build a developed Bangladesh in 2042,” he said.

Mentioning that this year’s council is challenging due to the global crisis, the AL leader said:”We will ensure the largest and disciplined attendance at this council to transform crisis into possibility. Through this, we will work together to build a smart Bangladesh.”

Quader said the party has made a pledge to build a non-communal Bangladesh and the AL men will work to this end.

“Our main goal is to make a prosperous and smart Bangladesh under the leadership of Sheikh Hasina,” he added.

About party activities, he said AL will build the party more disciplined and united.

“Besides, we are ready for elections. Awami League is ready to run the next government,” he said.

Quader also said that all the registered parties will be given invitations to the council. 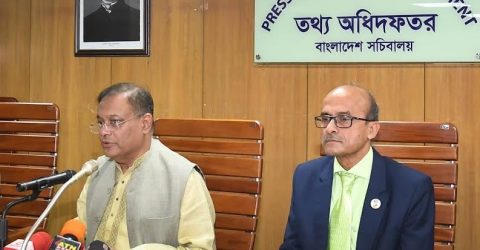 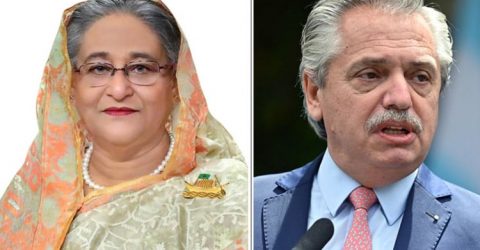