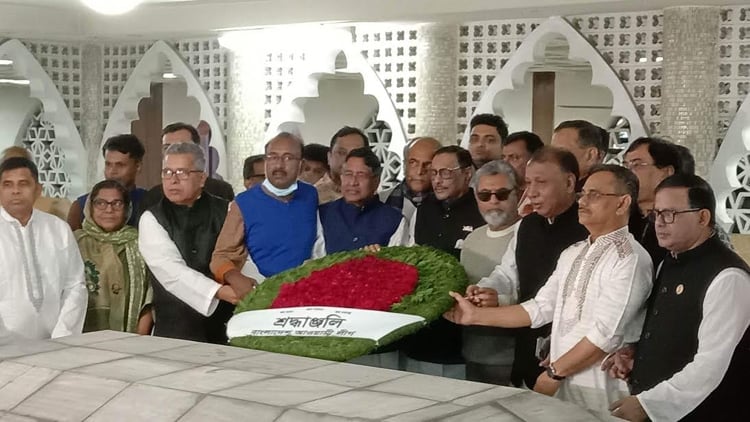 Voicing a note of warning that the government will not show any lenience if BNP tries to do excesses, resort to chaos and create threats to people’s property in the name of holding public rally, said Awami League general secretary and road transport and bridges minister Obaidul Quader.

“Opposition parties have rights, so we are showing leniency but if they do excesses and create chaos and threat to public property, we won’t accept it . . . befitting reply will be given to them,” said Quader while talking to journalists after placing wreaths at Hussain Shaheed Shurawari’s grave near city’s Doel Chattar crossing marking his 59th death anniversary today.

“BNP holds rally peacefully as they have right to do so . . . announce programmes. But why people are in panic, why people remain in such a situation, they (BNP) must defuse people’s fear,” he added.

About the BNP’s rally of December 10, Quader said BNP will hold rally on December 10, the day heinous planned was started to implement to kill country’s intellectuals in 1971. Al-Badar activists took away journalists Shaheed Siraj Uddin and Shaheed Nizam Uddin from their homes on December 10, he added.

“But I don’t know why BNP has chosen the December 10 to hold its rally, wage movement and announce programmes,” he added.

Quader said elections are the lifeline of democracy and along with the government, the role of the opposition parties is urgent to flourish the democracy.

But people did not forget that there were 1.23 crore fake voters and the farcical elections of February 15, he said, adding that BNP patronizes communal and undemocratic forces who are still active against democracy in the country.

“BNP is the destination of communal and undemocratic forces . . . it is also a barrier to flourishing democracy in the country,” he added.

The AL general secretary said when BNP was in power, leaders-activists of Awami League were not allowed to stay at home and Awami League saw operation clean of heart and filing of false cases against Sheikh Fazlul Karim Selim, Saber Hossain Chowdhury, Liton Chowdhury and many leaders.

Recalling the contribution of Hussain Shaheed Suhrawari, Quader said Suhrawari was champion of democracy and he believed that people is the source of power. 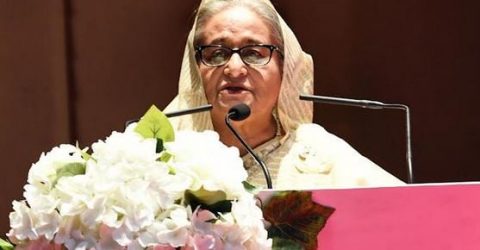 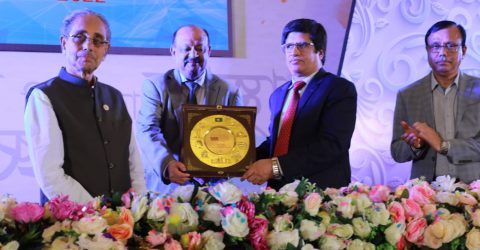 Insurance Co.’s like Sonali Life contributes to bring about positive changes in the industry
Latest