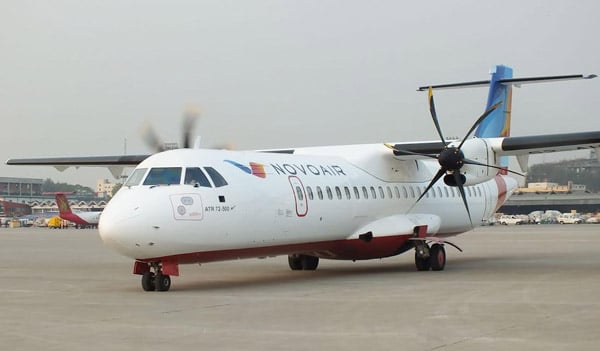 Novoair, one of the country’s private passenger carriers has started direct flights between Jashore, a significant city of
Khulna division, to beach city Cox’s Bazar.

Initially, the airliner will operate the direct flight from Jashore to Cox’s Bazar every Wednesday and Cox’s Bazar to Jashore every Saturday, a press
release said here.

Meanwhile, the airliner offers a hotel free for three nights in Cox’s Bazar for tourists.

To avail of the offer, passengers are to purchase return couple tickets from Jashore to Cox’s Bazar to Jashore route.

Earlier on November 17, the carrier started its other direct flights from the
northern metropolitan city of Rajshahi to Cox’s Bazar route. 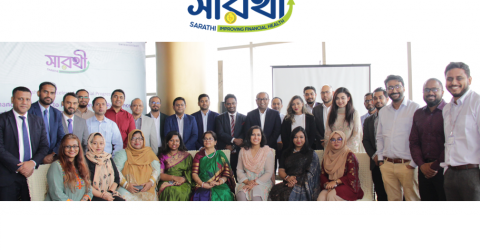 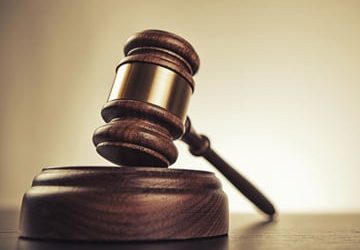 Man to die for killing minor after rape in Badda
Latest