Bangladesh now role model of development in the world: Deputy Minister for Education 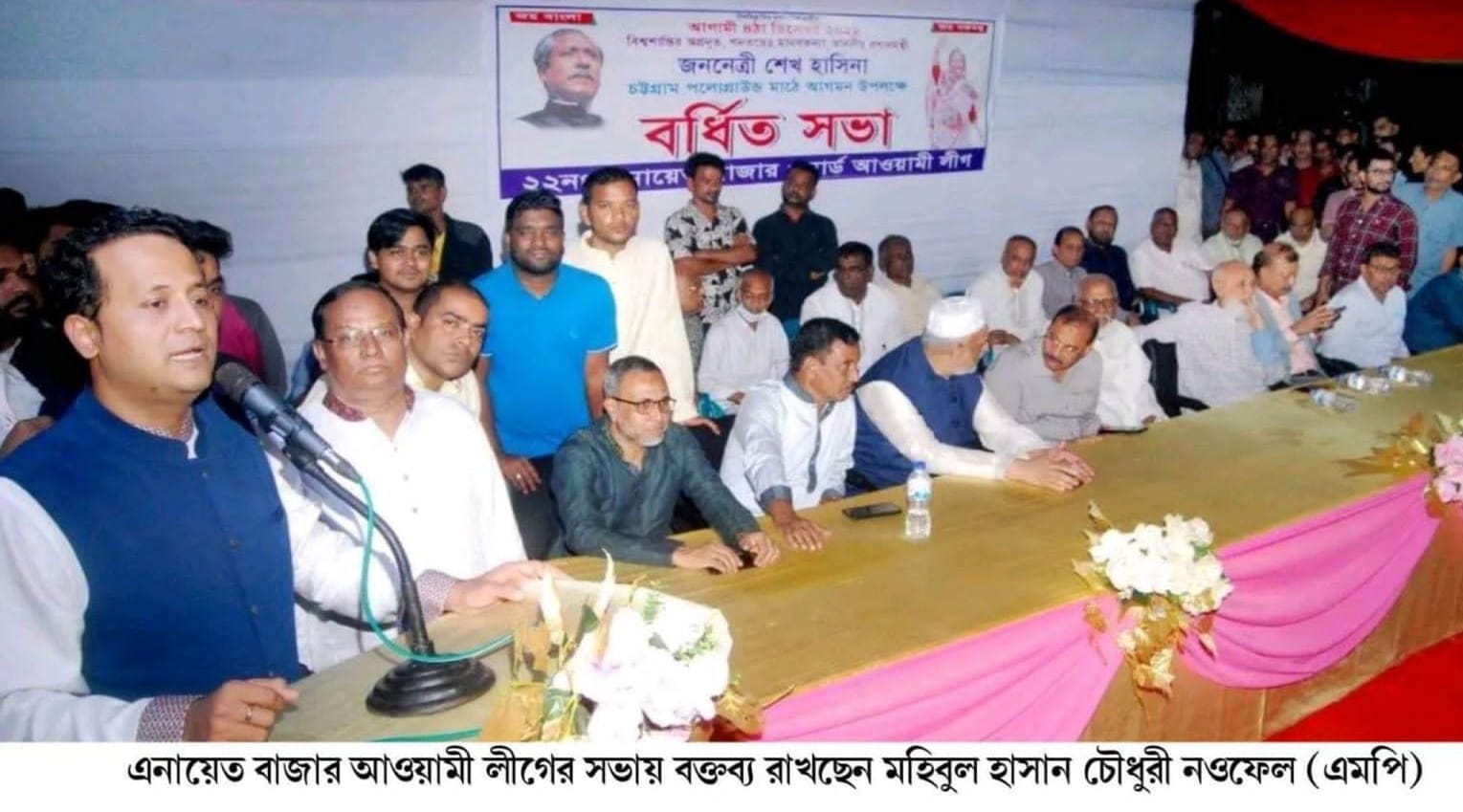 Chattogram Bureau : Deputy Minister for Education Barrister Mohibul Hasan Chowdhury Nowfel said, Bangladesh has now become a role model of development in the world due to the pragmatic steps taken by the present government.

Bangladesh got its glorious position in the world for sustainable development, he said while addressing a meeting in the port city.

Nowfel hoped that local people in large numbers will attend the Dec 4 grand rally to show their honour and gratitude to the Prime Minister.

AZM Nasir, former city mayor and general secretary of city AL, said Bangladesh has reached a new height under the leadership of Sheikh Hasina. The country’s overall developments bear its testimony, he observed. 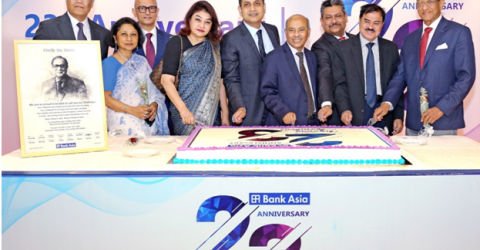 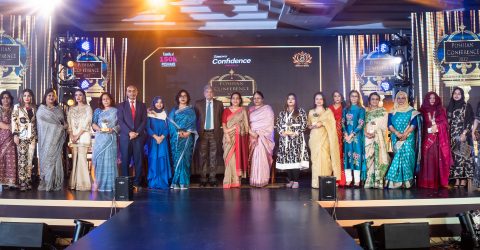