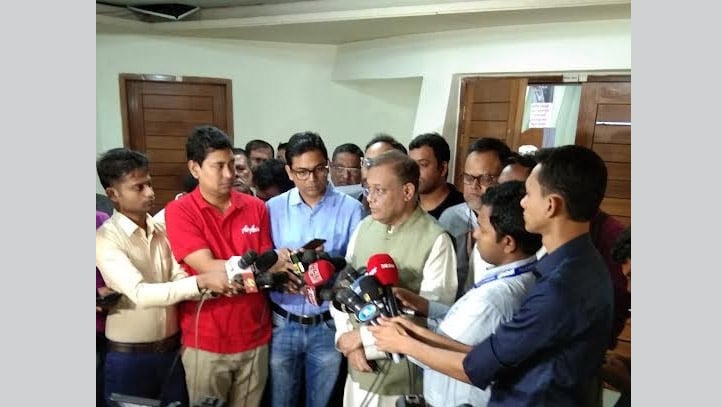 Information and Broadcasting Minister Dr Hasan Mahmud today said the government will be compelled to take tough actions if BNP disrupts the lives of the people and tries to hold rally at Naya Paltan with the intention of creating chaos by blocking busiest road of the capital.

“We know that the arsonists are hiding in Dhaka city and they are trying to come out marking the rally. The BNP leaders, who are vocal and giving statements, are the financers, patrons and order givers of the arson attacks. The government would take tough actions against them, if needed,” he said.

The minister said these to reporters while replying to a query at CIRDAP in the capital.

Hasan said BNP held a rally in Cumilla yesterday where they did a picnic by slaughtering hundred cows. Many people were in the picnic on Thursday night while many of them left the place on the day of the rally, he added.

He said BNP secretary general Mirza Fakhrul Islam Alamgir had told the rally that they want to hold their public meeting at Naya Paltan in the capital while the government has allocated the Suhrawardy Udyan.

He said the government cannot give any scope to anyone to create anarchies and disrupt the security of people’s life. The government has allocated the Suhrawardy Udyan with a good intention, said Hasan, also Awami League joint general secretary.

He said they had initially told to allocate the Suhrawardy Udyan. But, Mirza Fakhrul is giving such statements with ill intention, he added.

Earlier, the minister addressed a seminar over making a tobacco-free Bangladesh by 2040 at an auditorium of CIRDAP organized by Development Organisation of the Rural Poor (DORP).

Hasan agreed on all the issues and extended thanks to the Health Ministry for its timely initiative to revise the Tobacco and Tobacco Products Use Control Act. 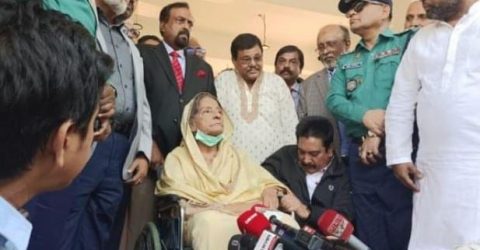 No chance of forming alliance with ‘oppressive’ BNP: Raushon
Latest