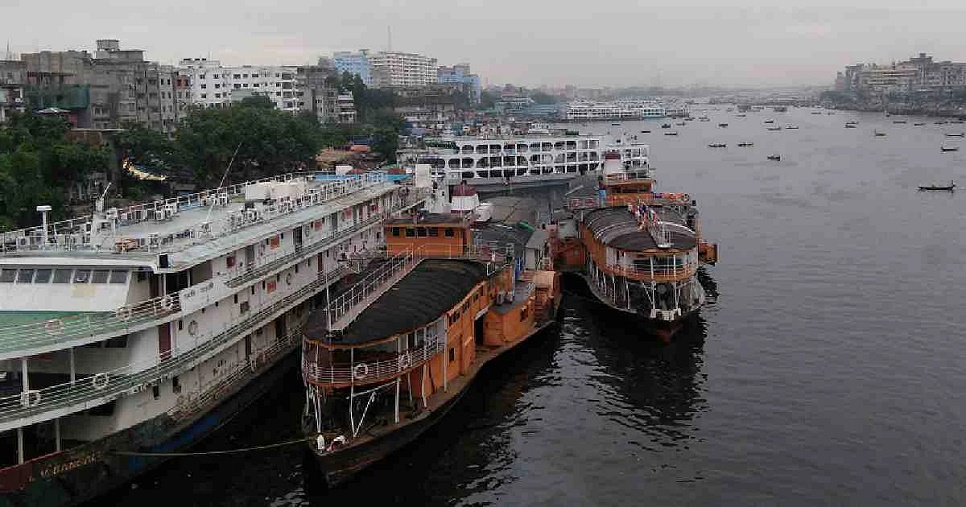 This was announced in a press conference held under the banner of ‘Sadharan Nou-Shramik Oikya Parishad’ at Sagar-Runi Auditorium of Dhaka Reporters Unity in Segunbagicha of the capital on Sunday morning.

Leaders of various water transportation workers’ organizations, who were present at that time, expressed their support for the strike. They said all types of ships including passenger launches and cargo ships will be under the strike.

Md Sabuz Shikdar, General Secretary of Bangladesh Ship Workers Federation, said in the conference, “The last wage structure for water transportation workers expired on June 30, 2021, as there is a provision to announce a new wage structure every five years. But the boat owners’ organizations are not taking this issue into consideration. Besides, several tryings and negotiations at various levels of the government including the Ministry of Shipping and the Directorate of Labour became futile.

Mr Shikdar said, “Price of daily necessaries has increased a number of times in the last 7 years. But the wages and allowances of the water transportation workers remain the same. They are struggling with the increased daily expenses with a lower income. For this reason, they are bound to go for a movement as they have no option left.”

“However, if the Ministry of Labour and Employment and the Directorate of Labour publishes the gazette with increased wage by November 27, the strike will be called off”, he stated.

1. A gazette has to be published setting the minimum wage at Tk 20,000 and compensation for death at work at Tk 12 lakh.

2. Providing an appointment letter, ID card and service book to every worker, and a release letter (in case of voluntary resignation).

3. Harassment and abuse of workers by the brokers of the owners at various places in the name of asking for clearance of BIWTC, and construction of harbours for keeping lighter ships and other vessels in all seaports including Chittagong port have to be stopped.

4. Landing pass, port visa, facility to purchase daily commodities and treatment of sick workers for India-bound ship workers have to be ensured according to the rules of the Coastal Shipping Agreement and Bangladesh-India Naval Protocol.

5. The possibility of safe movement of tanker ships is to be ensured by re-considering the process of fuel oil supply from Chittagong port by pipeline, regular fitness tests of boats, and setting up examination centres and naval courts in Narayanganj, Chittagong, Khulna and Barisal to stop the corruption of the brokers and the irregularities of the officials in the Inland master, driver, helmsman and greasers qualification exams.

6. Payment of salary to the passenger launch works to be as per gazette, harassment of owners and inspectors of the Department of Shipping and BIWTA at various wharves and pontoons, and false cases against workers have to be stopped.

7. Terrorism, extortion, dacoity, nets ‍and obstruction in the sea channel should be stopped. Extortion and labour abuse from moving ships in the name of barding lease of BIWTA at various places is to be stopped.

The lease of Chittagong Charpara Ghat has to be cancelled, navigation should be maintained by dredging unnavigable waterways, installing buoys, beacons and markers, as well as illegal sand lease should be stopped. 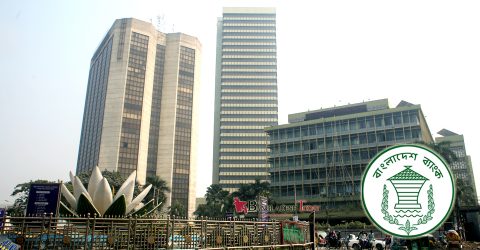