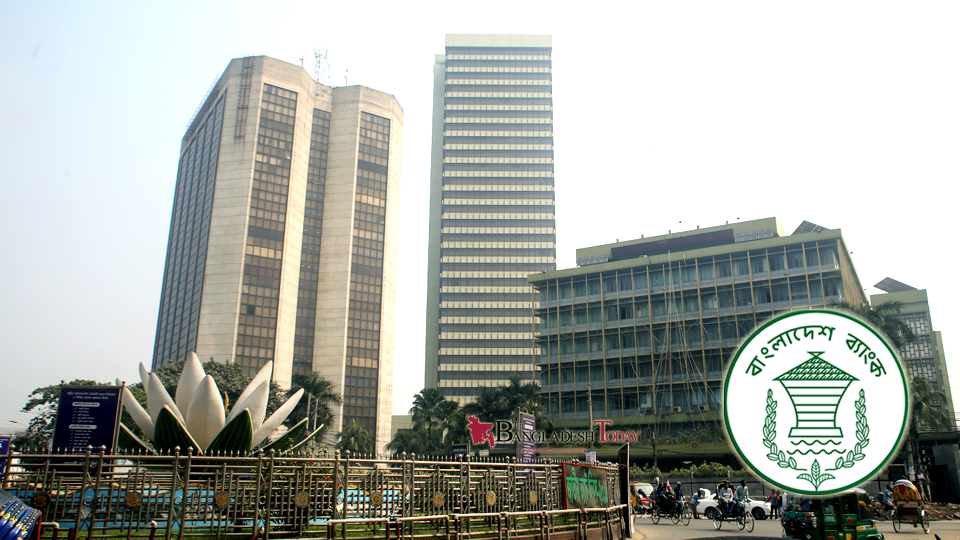 Bangladesh Bank stated this information in a report for the September Quarter regarding default loans published on Sunday.The concerned said that special discounts and various benefits were given during the covid-19 pandemic on bank loans. After that, default loans have been increasing continuously.

Economists say the country’s banking sector is at risk of high default. Because, according to international standards, the tolerable default loan rate is considered to be maximum 3 percent.

Though Bangladesh Bank says the total amount of defaulted loan is Tk 1 lakh 34 thousand and 396 crore, but there are more than half a lakh crores of foreclosed defaulted loans. Besides, many loans have been regularized by writ in the high court. As a result, there is no specific and reliable information on how much money there is in default.

“The actual amount of defaulted loans will exceed 2.5 to 3.5 lakh crores if the bank sector is properly calculated”, say analysts.

The International Monetary Fund (IMF) has expressed concern over rampant defaults in the country’s banking sector. The IMF delegates expressed their concern in several meetings with the central bank recently regarding giving loans to Bangladesh.

The amount of default loans in last September was Tk 1 lakh 1 thousand and 150 crores, which was 8.12 percent of the total loans.

The updated policy provides the opportunity to regularize defaulted loans by depositing 2.5 to 6.5 percent. Earlier, the amount was 10 to 30 percent to regularize default loans. Beside this, defaulters were given the opportunity to repay it within five to eight years. Previously, it was a maximum of two years. Moreover, the policy also says to get a new loan despite there being a default.

Experts believe the defaulters are waiting for special discounts for all those reasons instead of repaying the loan.

Saleh Uddin, Former governor of Bangladesh Bank, thinks that measures, which were taken to reduce default loans, actually has increased it. He suggests the authority to go for direct action to recover defaulted loans.

However, people who have problems should be conducted ‘man to man’ before taking action, he suggests. 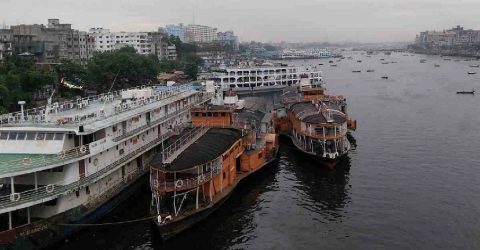 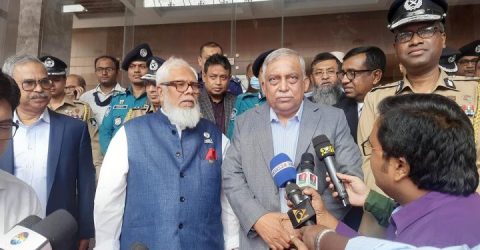