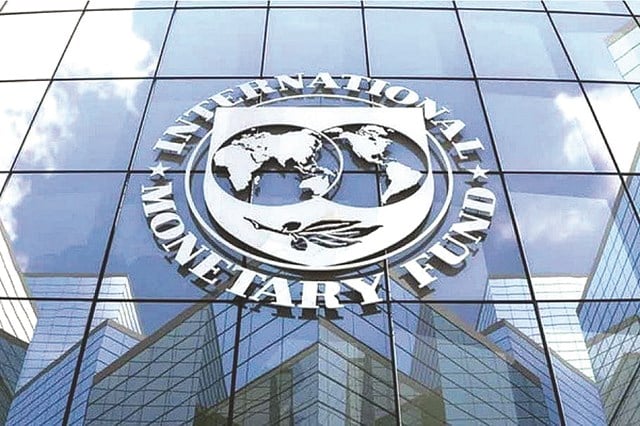 The International Monetary Fund (IMF) has put emphasis on the automation of the stock market.

The IMF also discussed about the initiatives that Bangladesh Securities and Exchange Commission (BSEC) has taken over the years to develop the capital market.

The IMF made the recommendation during a nearly one-hour meeting with the high-ups of the BSEC at its office in the capital today. BSEC Chairman Professor Shibli Rubayat-Ul-Islam led the BSEC side.

Following the meeting, BSEC executive director and spokesperson Mohammad Rezaul Karim said that it was a routine meeting and the IMF discussed the overall infrastructure of the country’s stock market.

He said that during the meeting with the IMF mission, they discussed issues relating to development of the capital market, transparency and various technical aspects.

Rezaul said that the international financial institution has put utmost priority on the automation of the stock market.

The IMF has also suggested the capital market watchdog to bring in new products for investment instead of only focusing on shares and bonds.

“They are very satisfied with the Capital Market Stabilisation Fund. Terming it as a good initiative, they thanked the commission as it will play a role in market development,” he added.

Rezaul said the IMF would provide technical support in the development of capital market infrastructures including commodity exchange. “They have also said that they will cooperate in bringing environment friendly bonds to the market. They want to cooperate to increase the demand and supply of such bonds,” he added.

Replying to a question, he said that the issue of floor price was not discussed at the meeting since they do not have the concept of floor price. 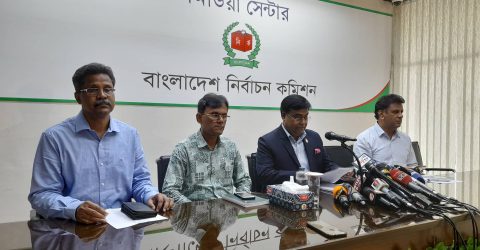 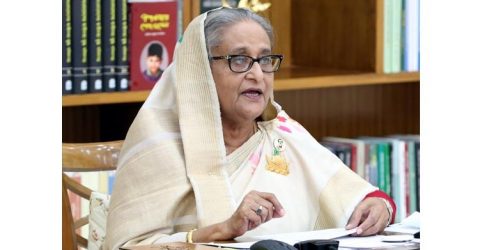