Anisul for returning to 1972’s Constitution 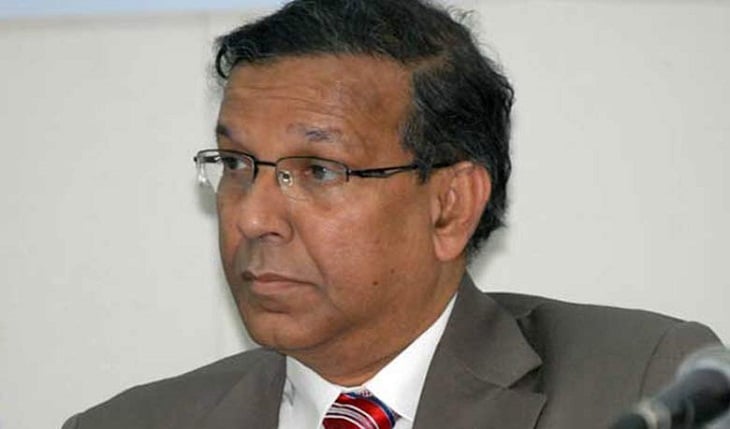 Law Minister Anisul Huq today said that the government has brought back many things of the Constitution of 1972 through the 15th amendment and is now working to get back the original constitution.

The law minister added: “The party (Awami League) and the government will decide when and how it will be done in terms of which reality”.

Anisul made the remarks replying to a question from journalists after attending a seminar, marking the Bangladesh Constitution Day, organized by Bangladesh Institute of Law and International Affairs (BILIA) in the city’s Dhanmondi area, said a press release.

Responding to another question regarding the non-implementation of Article 96(2) of the Constitution or the 16th amendment, the law minister said a review petition is pending in the Appellate Division of the Supreme Court in this regard.

Hopefully, the hearing of this review petition will be completed within a few days, the law minister said, adding, “We will act according to the Supreme Court’s verdict in this regard”.

Speaking about the relevancy of keeping the Article 70 of the Constitution intact, he said, a partisan lawmaker takes part in elections to implement a manifesto of a specific political party.

Therefore, if the ruling party moves any bill in parliament to implement its manifesto and treasury bench lawmaker casts vote against the bill, it ultimately go against the mandate, which he or she made during the election campaign, Anisul said.

But an independent candidate can cast vote as per his or her wish, he added.

Regarding Khaleda’s release, the law minister said the government has no plan still now to send her to jail before the next election.

“However, the Prime Minister (Sheikh Hasina) clarified the matter in her speech, if (BNP) does excesses . . .,” he said, adding that the executive order can be used or extended at any time.

Responding to a question regarding whether any appeal will be lodged to the High Court for increasing the sentence of Tarique Rahman in the August 21 grenade attack case, Anisul said, “Wait and see what happens”. 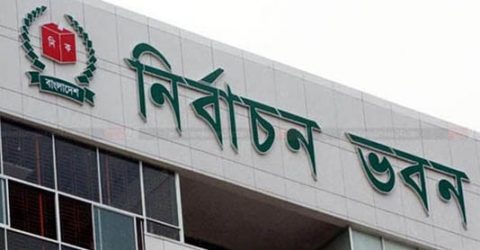 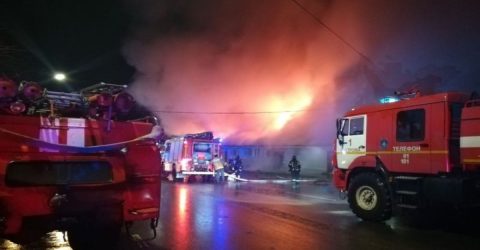