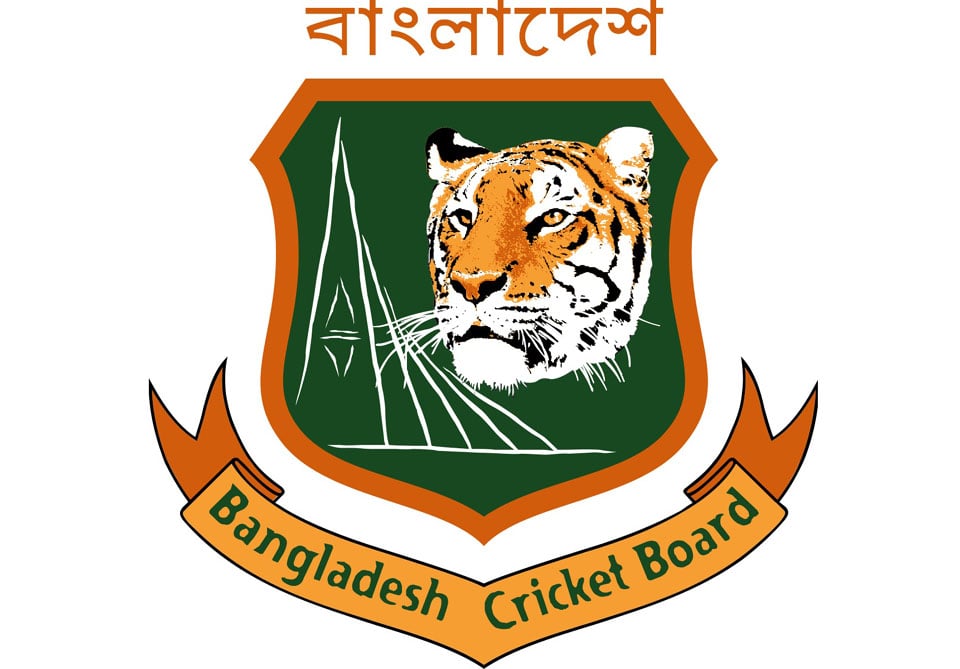 Emboldened by their spirited performance in this T20 World Cup, Bangladesh are determined to break the jinx of beating a top team when they take on Pakistan in their final game of Super 12s tomorrow (Sunday) at Adelaide Oval.

The match which starts at 10 AM as per Bangladesh Time will be aired live on Gazi Television and T Sports Channel.

The Tigers so far won two matches against Netherlands and Zimbabwe, giving the country a best ever T20 World Cup campaign but a victory against a top flight nation still eluded them. They tasted a huge 104-run margin defeat against South Africa but came close to beat India in the last game.

However, panic and lack of experience got the better of them as they lost the match by five runs. But there is a lot to take from the game, which gave the confidence to beat Pakistan.

In the inaugural T20 world Cup in 2007, Bangladesh beat West Indies and that remained their only victory against a top team in this event.

Bangladesh then beat some big teams in bilateral series and other tournaments, albeit not more often. However, since the 2021 World Cup, they couldn’t beat any top teams, which marked their vulnerability in this format further.

“We came so close against India. We’ve already won two matches and it’s the best tournament we have in our T20 World Cup history. The boys should be proud of it. And we are really confident to beat any team,” Bangladesh’s technical consultant Sridharan Sriram said here today.

Bangladesh’s game against India was marred by some controversy-as vice-captain Nurul Hasan Sohan accused star India batter Virat Kohli of fake fielding which potentially could cost India five penalty runs according to him. Also Bangladesh had the reservation to play after the rain break because they thought the ground was not adequately dried up. But umpires didn’t pay heed to any of this.

Sriram said what happened in the India match is past now and they are now focused on the Pakistan game.

The two sides so far played 17 matches in this format with Pakistan winning 15 times and Bangladesh won just two matches. In the T20 World Cup, Pakistan won all of the five matches they played against Bangladesh. In fact in this global event, Bangladesh are absolutely no match for Pakistan. More often against Pakistan they lacked the spirit, confidence and never-say-attitude but Sriram said Bangladesh are upbeat this time to beat subcontinent giants as they came close to beat them twice in the tri-nation series in New Zealand ahead of the World Cup.

Bangladesh actually could win the first game against Pakistan in the tri-series but a sensational middle order collapse cost the game by 21 runs and in the return-leg game, their lackluster bowling caused their defeat despite amassing 173-6 on the board.

Sriram said Bangladesh learnt from their mistakes and ready to show their improvement this time.

“Pakistan are a very good side but we played more often against them. They are aware of our strength and we are also aware of them. It should be an interesting game,” he said.

Mathematically Bangladesh could still move to the semifinal if they beat Pakistan by big margin. But to make that happen, India or South Africa should lose their respective final game against Zimbabwe and Netherlands.

Sriram’s contract with Bangladesh is up to this World Cup and so if Bangladesh can’t make the semifinal, this will be his last match since the Bangladesh Cricket Board (BCB) is yet to renew his contract.

After conceding defeat to archrivals India and a shock defeat to Zimbabwe, Pakistan will also be desperate to win the game to stay alive for the semifinal race. They also want one of India and South Africa to lose their match to raise their semifinal hopes.

Overall Bangladesh played 143 T20 Internationals and while they won 49 matches, they had lost 91 matches. Three other matches ended in no result. So a victory against India would help them complete a half-century of T20 victory. 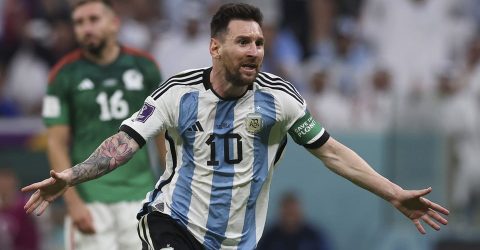 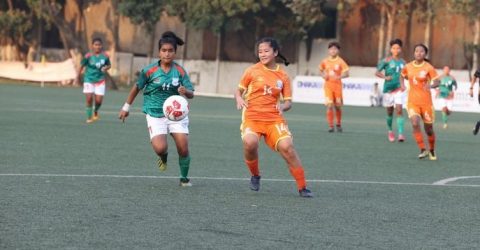